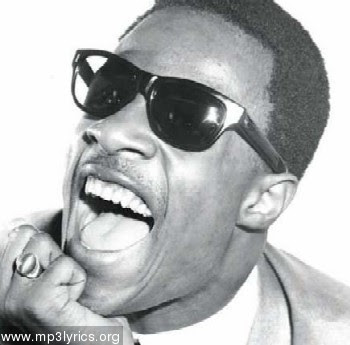 I don't know about you but I go through musical cycles and rediscover music on a regular basis. This week it's Stevie Wonder. Going back through his albums, it's astonishing how many wonderful songs the genius wrote and how many phenomenal albums he produced - albums without a dud song on them. Songs In The Key Of Life is simply one of the greatest albums of all time. So, here's the Top Ten for the week:
1. Sir Duke - 1976 - Songs In The Key Of Life - funky is an understatement, sitting somewhere between disco, funk and house this is a bubbling masterpiece
2. Heaven Is 10 Zillion Light Years Away - 1974 - Fulfillingness' First Finale - still looking Godward a fair bit in the early records, this features some great harmonies with himself
3. All I Do - 1980 - Hotter Than July - just beautiful, was made into a monster dance hit a few years back by The Cleptomaniacs
4. Golden Lady - 1973 - Innervisions - super production for the time, nice shuffle beat
5. Venus Flytrap & The Bug - 1979 - Journey Through The Secret Life Of Plants - Stevie's most experimental album, this track munts off down a jazzy Funkadelic path and ends up near The Beatles in their acid period
6. Superwoman [Where Were You When I Needed You] - 1972 - Music Of My Mind - swirling delayed keyboards at their laconic best
7. I Believe [When I Fall In Love] - 1972 - Talking Book - a love song, he wrote many, but a solid message
8. As - 1976 - Songs In The Key Of Life - another tune turned into a house hit but this is the original
9. Ngiculela - Es Una Historia - I Am Singing - 1976 - Songs In The Key Of Life - simply Stevie's voice at it's very best
10. Pastime Paradise - 1976 - Songs In The Key Of Life - sampled and covered and run all over. Again, the original and the best
Posted by Front Grill at 5:31 PM