Juliet Carpenter may be a new face at Red 11 but she has a fashion background having collaborated with designer Georgia Alice on her recent collection, some of which is worn in this shoot. Photographer Lula Cucchiara teamed with Ash Mosen to also style the shoot which Lula says, "captures a tough girl transitioning between seasons, from warm weather to cooler temperatures. She wears white, she's a bit of a loner and is very tomboy-ish." Lula also treated the images with a cooler temperature to match. 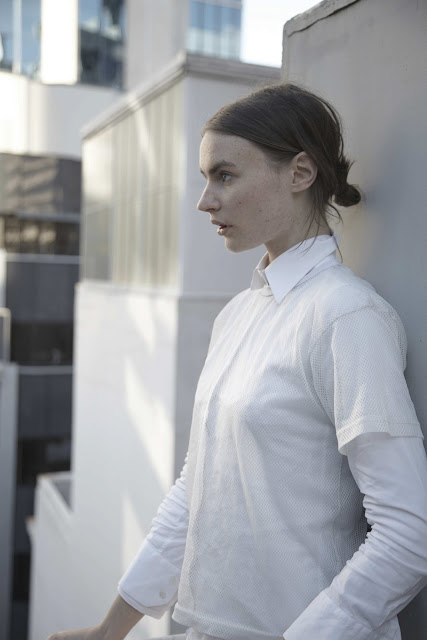 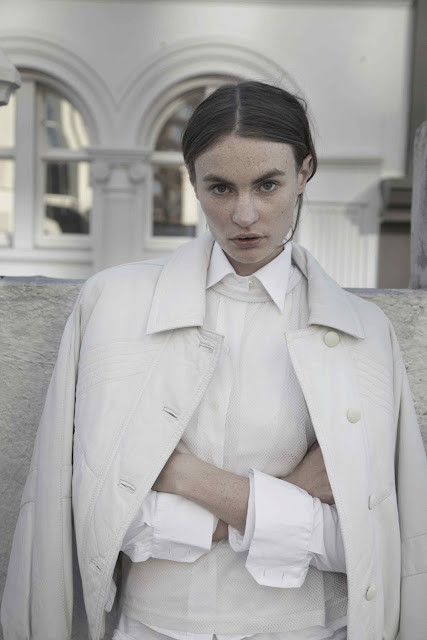