Lee AW 13 Back in Black campaign and BTS video 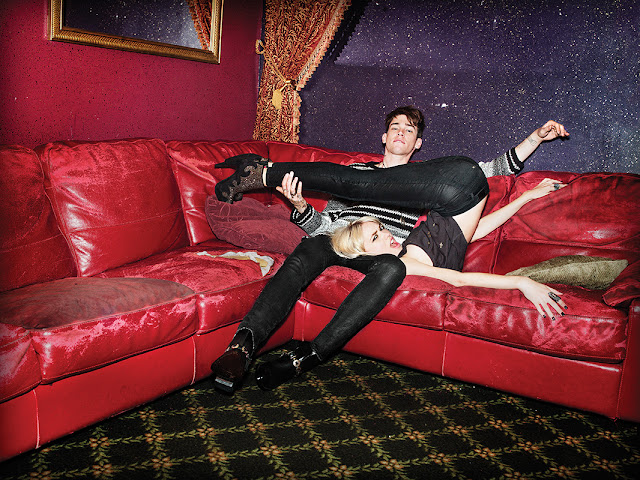 Lee's AW 13 Back in Black campaign has been shot by LA-based film maker and photographer Mike Piscitelli and is as innately rock'n'roll as the collection is a definition of 90's grunge rebellion, an era in which Piscitteli cut his teeth as a skateboarder, hardcore music fan and assistant in the LA porn industry. That side trip sparked his interest in photography and film making, leading him to move to New York at age 18 and the rest, as they say, is history. Piscitelli has since shot editorials for Dazed & Confused, Another and i-D, directed music videos for Iggy Pop, Linkin Park and The Walkmen and more recently completed his first feature length documentary God Bless Ozzy Osbourne. A perfect candidate then to shoot the Back in Black collection - a collection founded in Lee's signature black denim but coated, embroidered, over-dyed, broken washed out and embellished with foils and ornate prints. The campaign, styled by Britt McCarney with H&M by Cooper, stars Texan male star/Hedi Slimane favourite Cole Mohr and super sexy Cora Keegan who featured here on Blacklog in an editorial by Sam Crawford 18 months or so ago. The Lee Back in Black concept is also very tied into backstage or BTS capture which is in its essence, very rock'n'roll. Here is the BTS video of the shoot by Rylan Perry shot at The Mint in Los Angeles. Over the next couple of months we will be creating our own interpretation of the Back in Black concept, stay tuned. Lee Facebook page. Lee Instagram. 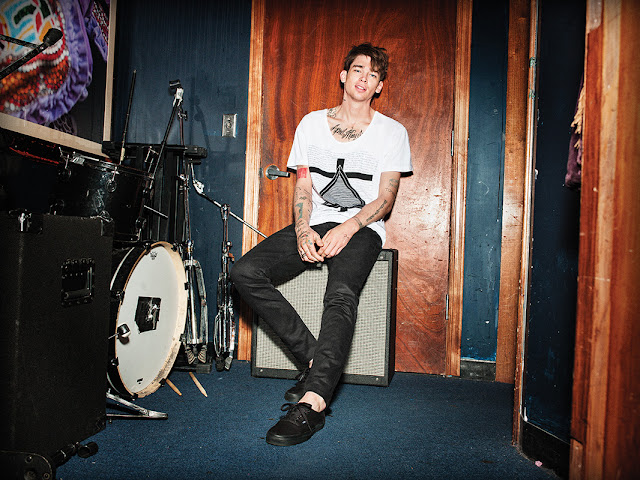 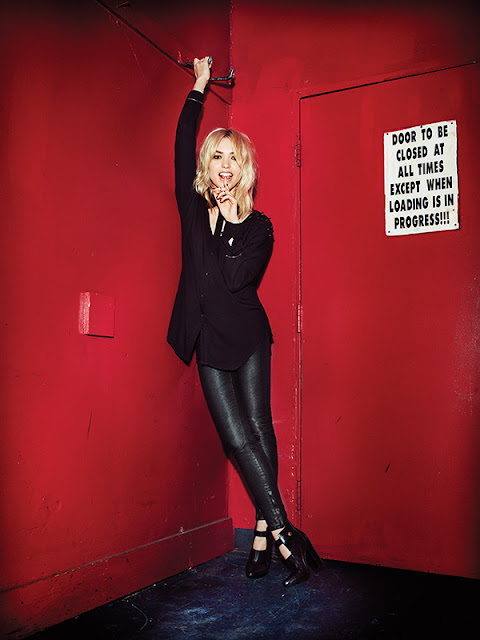