The Marr Factory finished up five nights of great New Zealand fashion last night with a beautiful show showcasing Kate Sylvester's 'All My Heart' SS 12 collection. The Golden Dawn, Tavern of Power was again packed to the rafters and despite a few spots of rain early in the evening, the weather Gods were in a lenient mood. As the Kate Sylvester pop-up store backs onto the Golden Dawn, it made sense to use it as backstage and create a different walk for the models than on previous nights. For the second night in a row, Karen Inderbitzen-Waller styled the show beautifully, capturing the collection's pretty/sexy signature whilst adding her unique twists. The Stephen Marr team, led by Matt Benns, added extensions and length to create wispy flyaway hair and once again the team at M.A.C, led by KieKie Stanners,  complimented the collection superbly. For the second time this week a live band played the soundtrack, although Surf Friends were on fire, pumping out sweet indie grooves and leaping around a fair bit. At the finale the models assembled on stage as they had done all week but this time the band were in amongst them, models and music, resulting in model Georgia Fowler getting on the mic and singing along. It has been a great week and huge kudos is due to Stephen Marr, Hallertau, Showroom 22, the staff at the Golden Dawn and all of the designers, models and crews for getting into the spirit of the week and having plenty of fun doing it. Let's hope there will be more Marr Factorys in future. Now for Fashion Week! All photos by Oliver Rose unless otherwise credited to Yasmine Ganley. 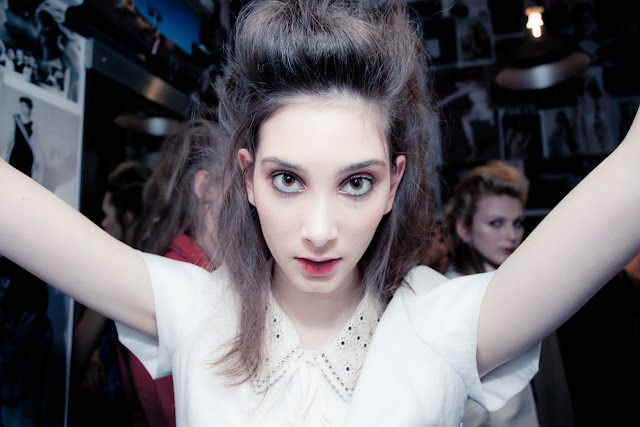 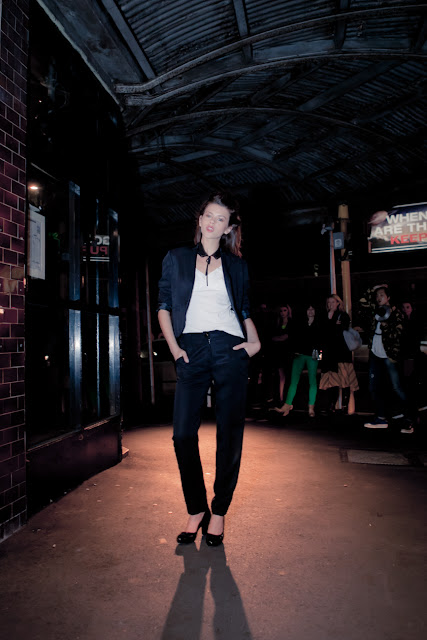 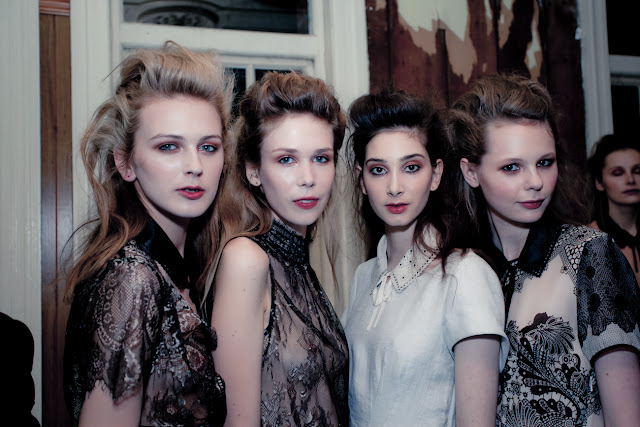 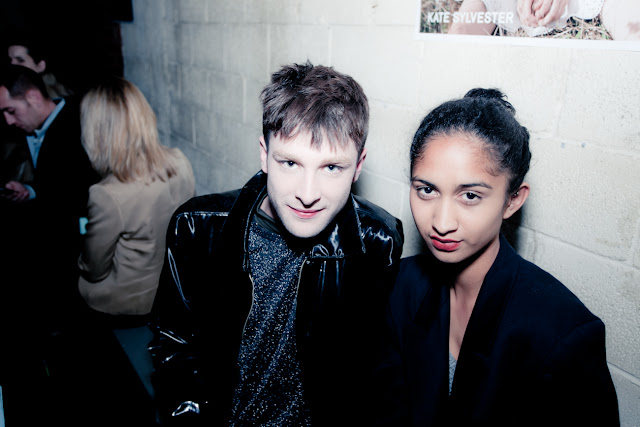 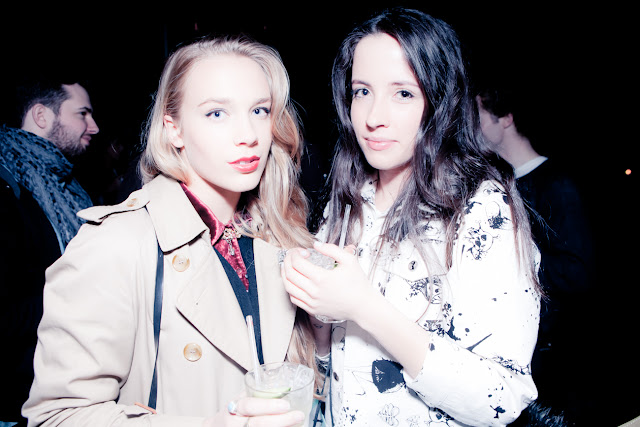 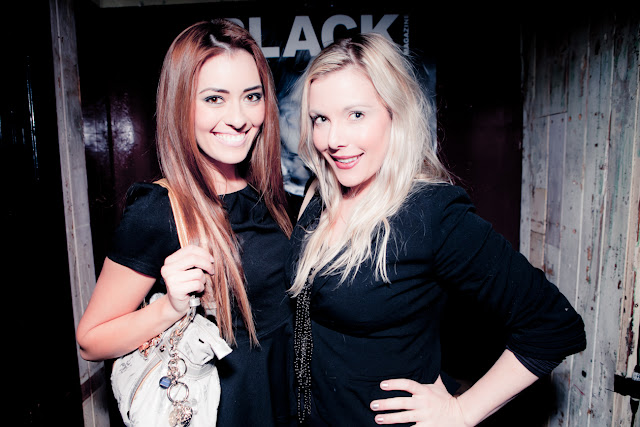 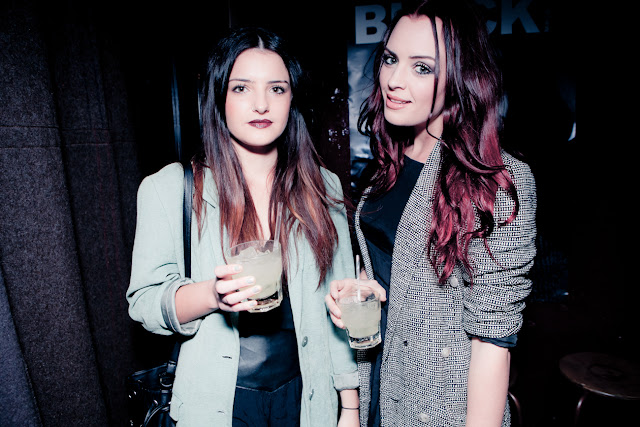