It's not often that we get to flip the script as it were and do our own thing on the catwalk, but at last night's Zambesi show at the Golden Dawn that is exactly what happened. We joined a cavalcade of singers, actresses, music producers, TV reporters, designers, cakers, tattoo artists, baristas, make-up queens, model bookers, bloggers, stylists, photographers and a dude called Bruno, all affectionately known as Zambassadors, to do what we have been telling models to do for so long, walk down a catwalk and rep the designer to the hilt. Luckily there was a great selection of iconic and fresh local models led by the ever beautiful Penny Pickard and Ngahuia Williams to show us the way. Liz, Dayne and the Zambesi crew managed to very accurately style each person in outfits that succinctly befitted each person. Make-up applied by Amber D and her M.A.C team and hair by the Lauren Gunn-led Stephen Marr using Original & Mineral ensured all and sundry were looking their best. With a soundtrack of INXS tunes, delicious Courvoisier cocktails, flowing Hallertau on tap and yummy food by the awesome team at Golden Dawn, Zambesi put perhaps the most fun we have seen in fashion since, er, 1979! All photos as listed by Oliver Rose and Lula Cucchiara. 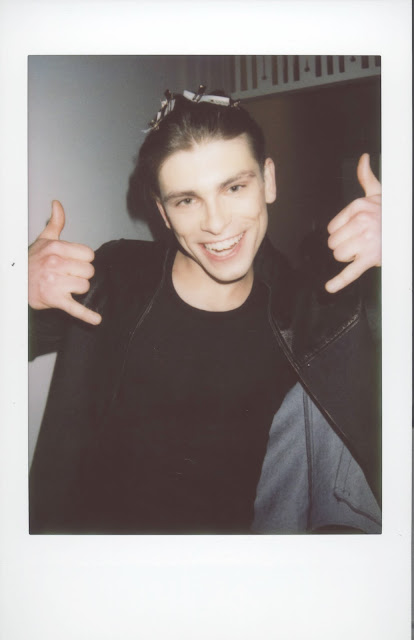 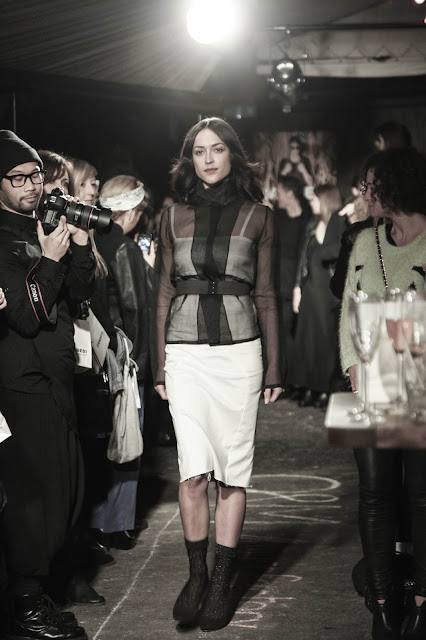 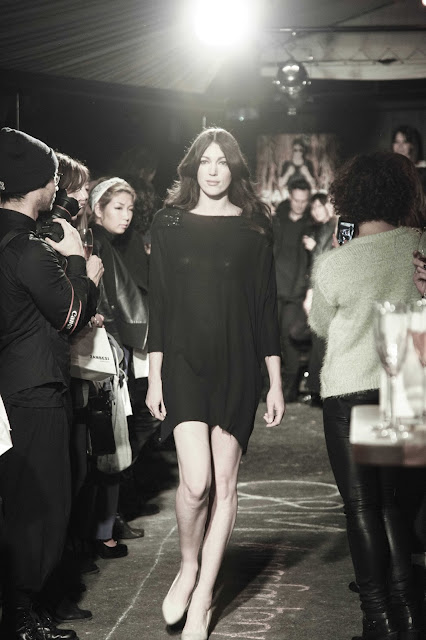 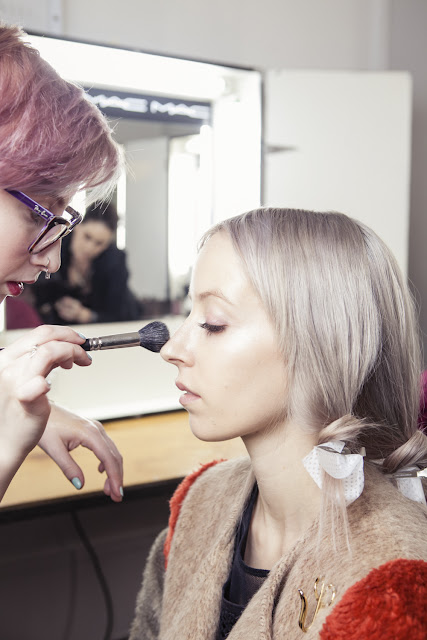 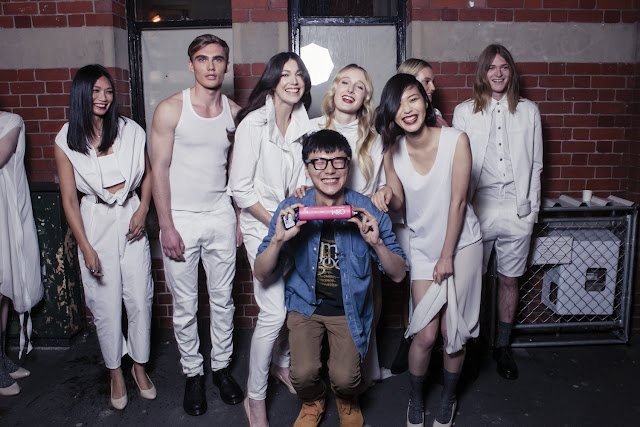 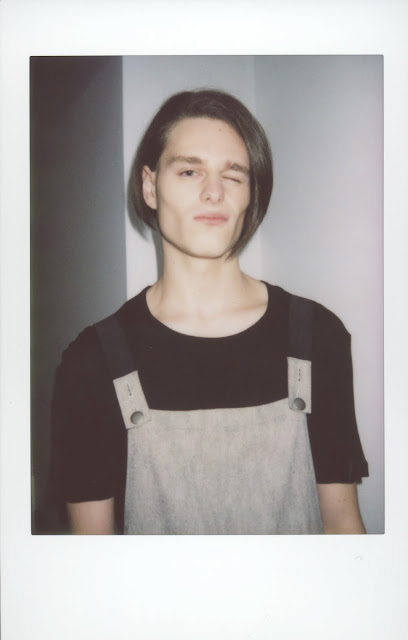 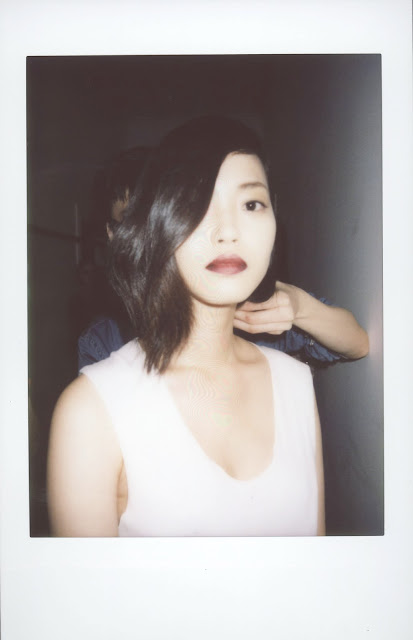 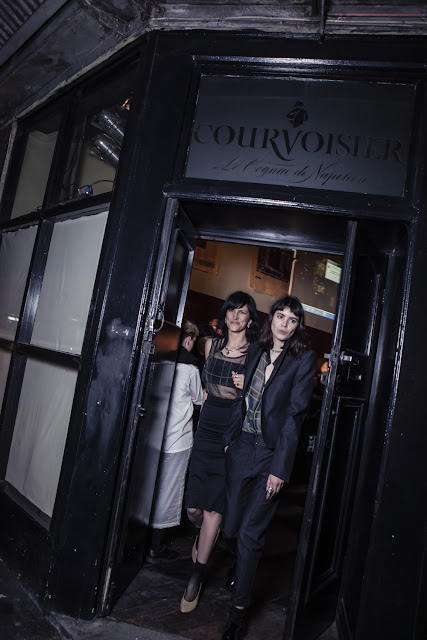 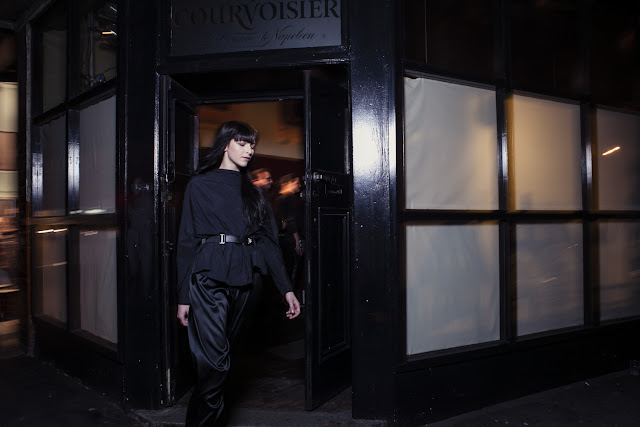 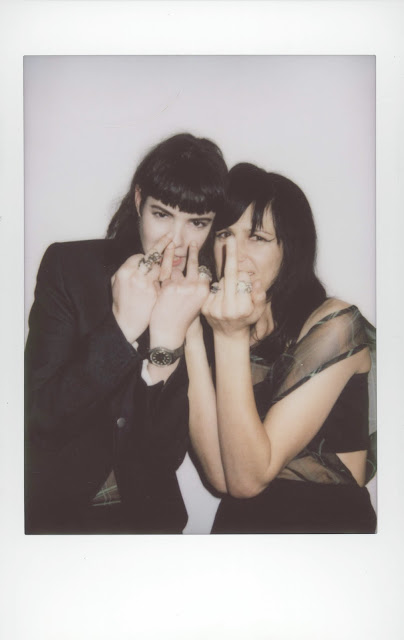 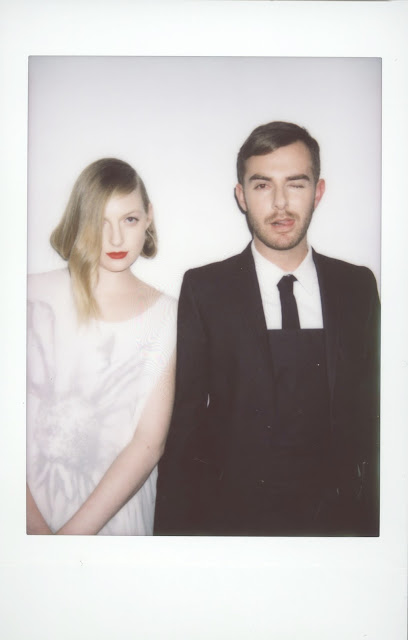 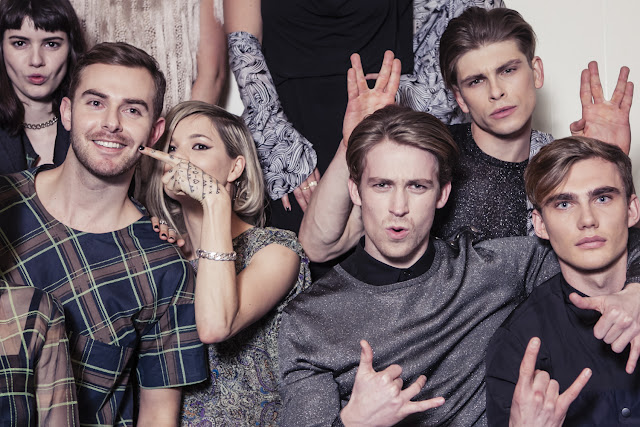 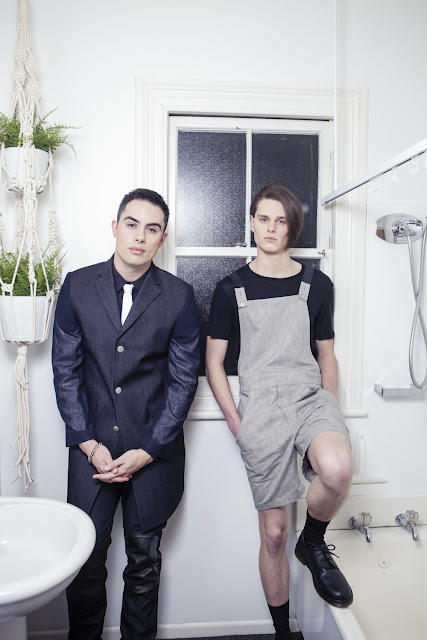 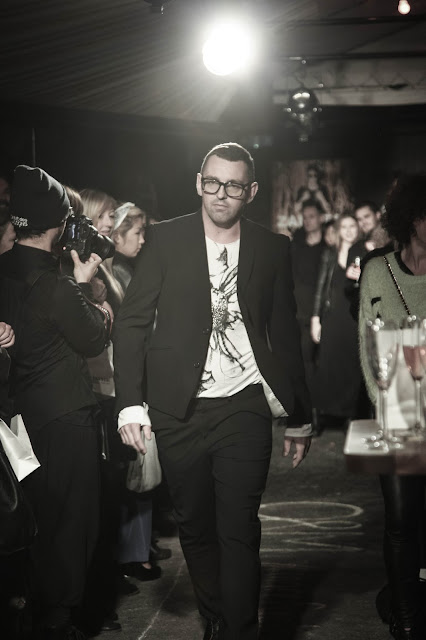 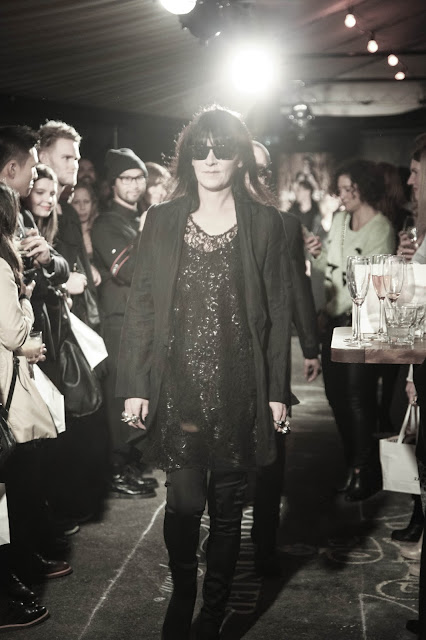 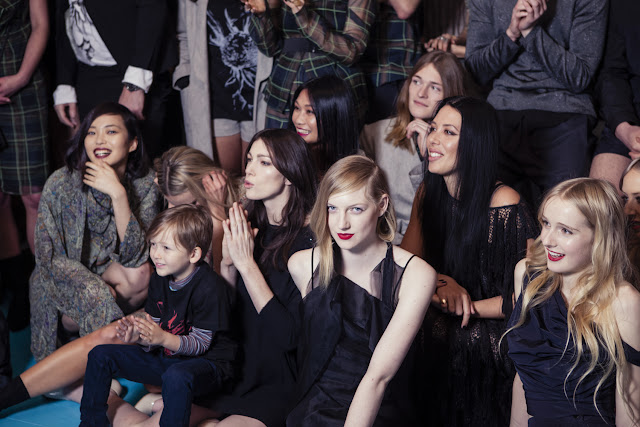 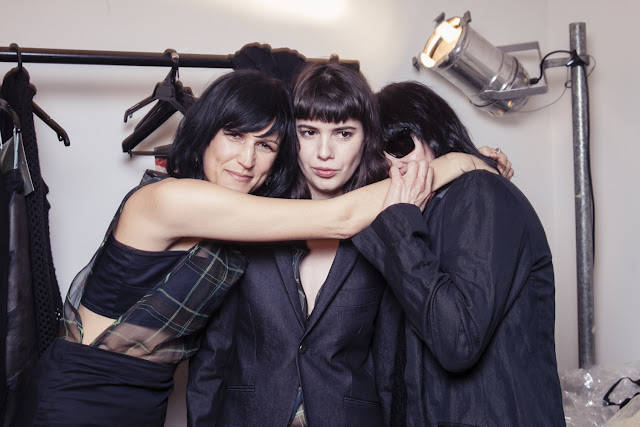 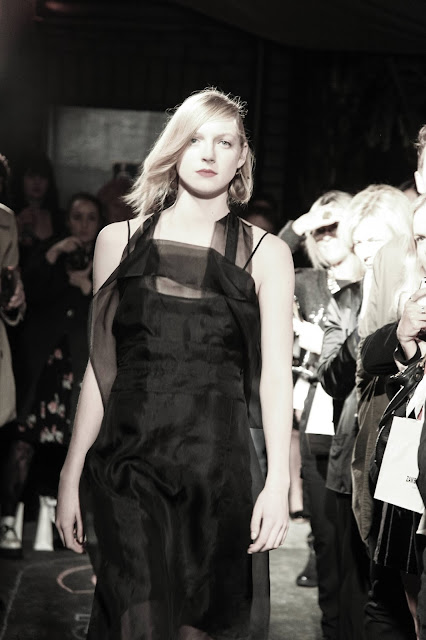 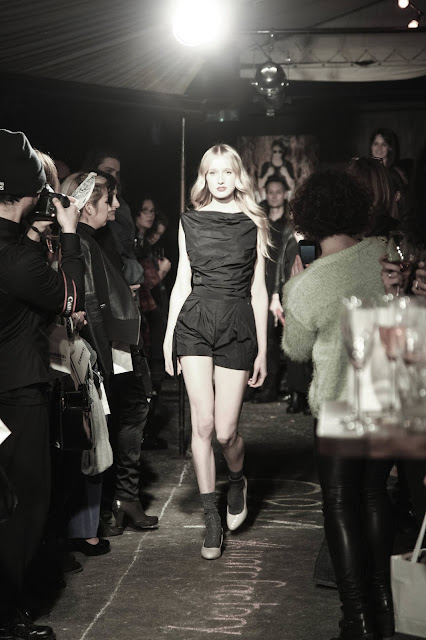