That Sandy's a Bitch! NY photo essay by Adam Custins 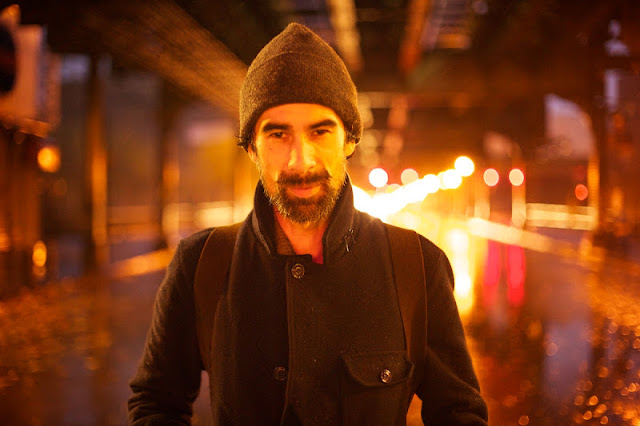 As the aftermath of Hurricane Sandy unfurls along the Eastern Seaboard of the United States, residents of New York and its neighbouring cities are coming to terms with the devastation and unsettlement the superstorm has left behind. Yesterday during the height of the storm we were receiving updates from our crew in New York, in particular Valery Gherman and Adam Custins. Before things became too serious Adam Custins got out and about to take a few photos of the incoming monster. Thankfully all are safe and will hopefully have power and normal services soon... 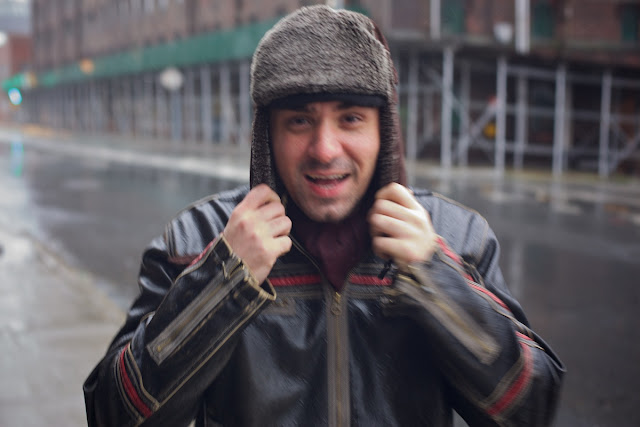 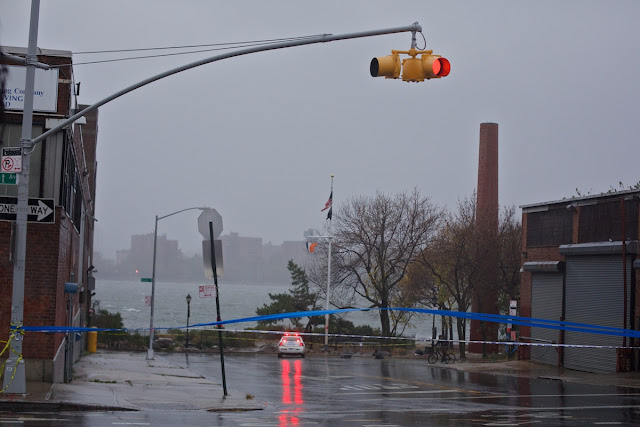 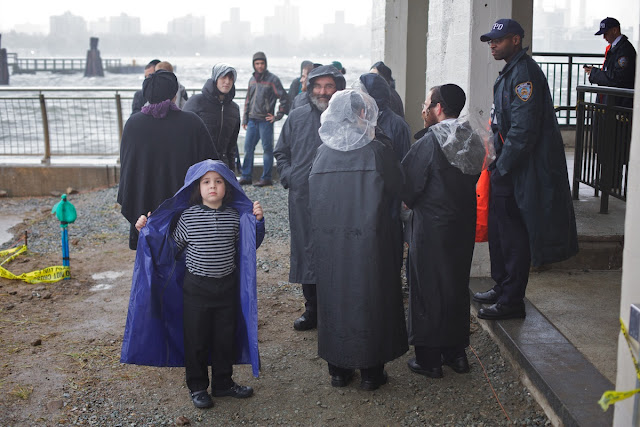 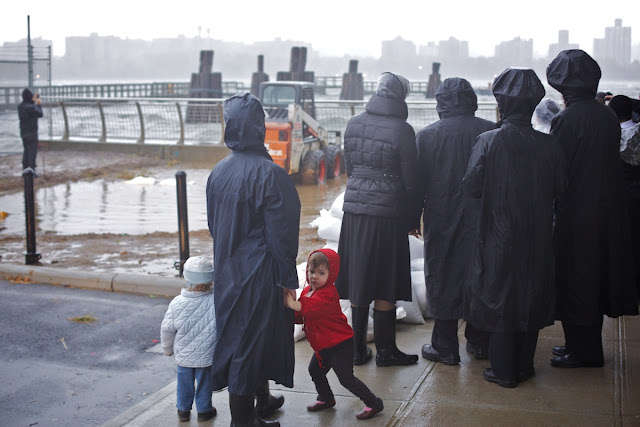 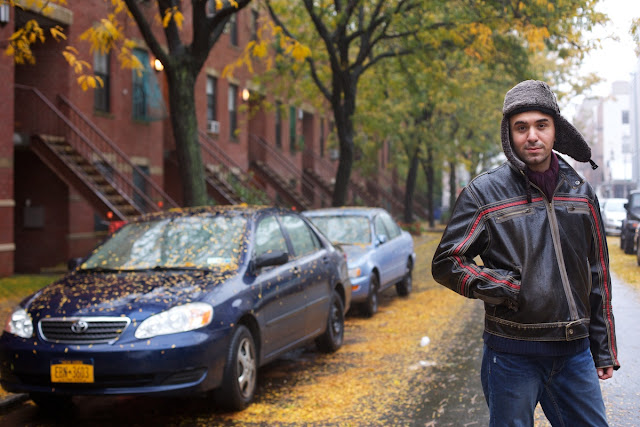 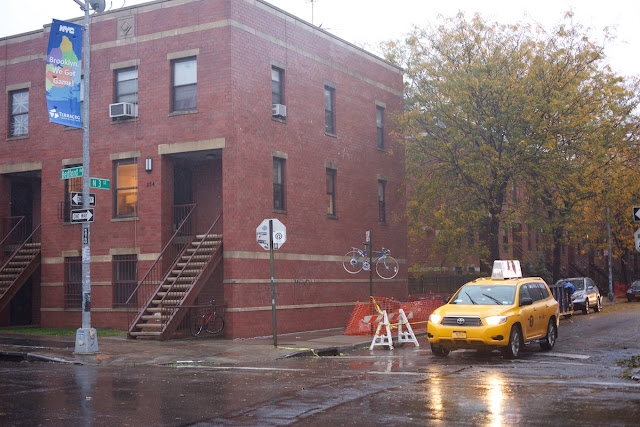 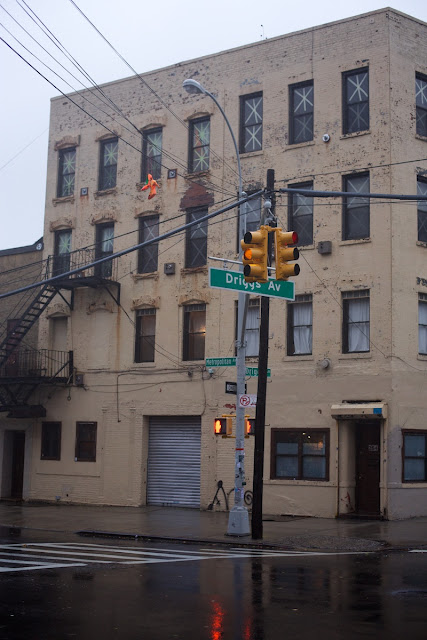 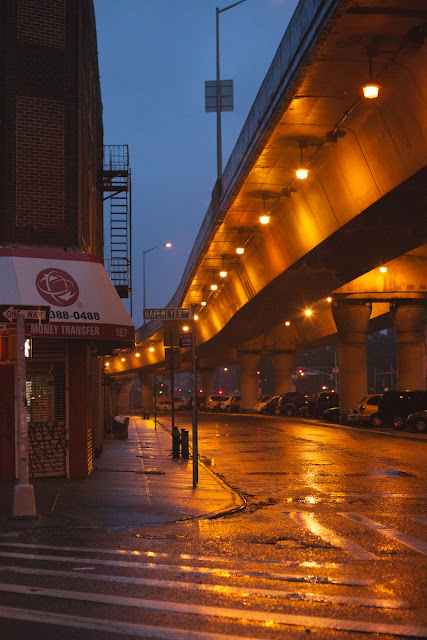 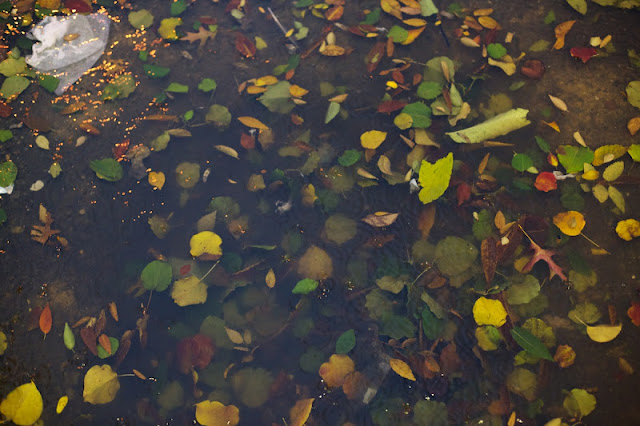 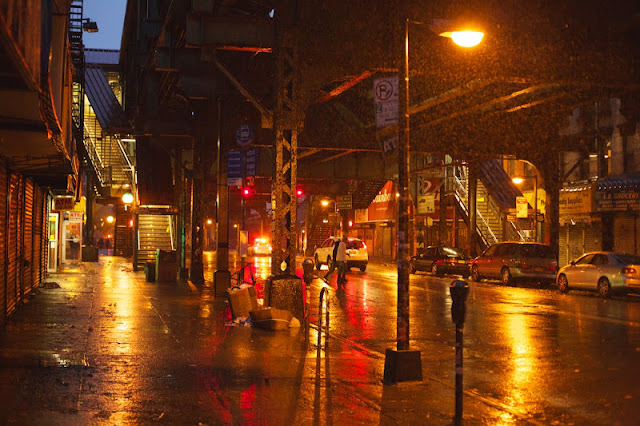 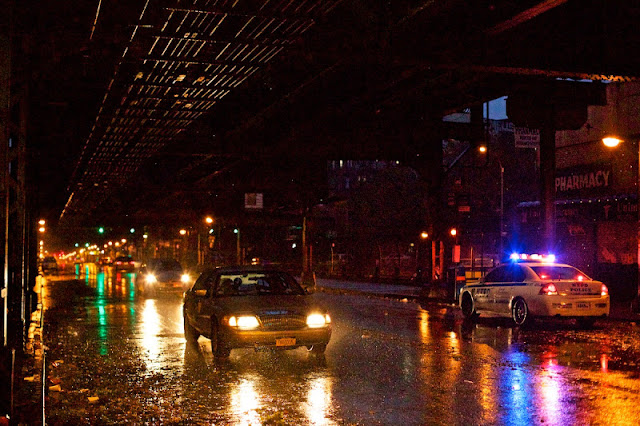 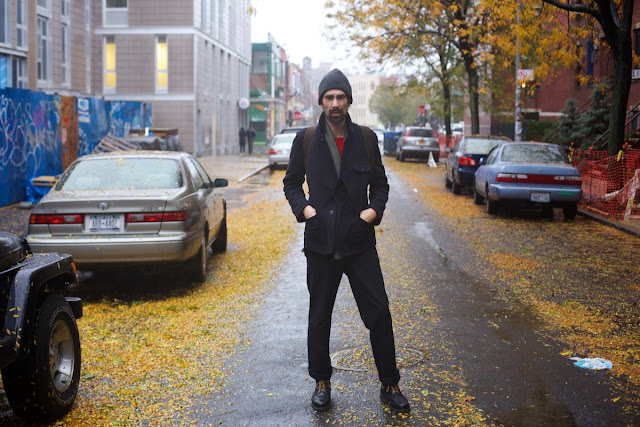