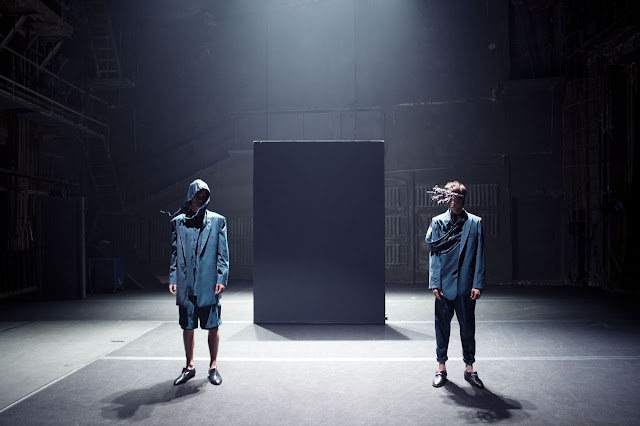 The Black Magazine inboxes are usually filled each morning by submissions and look books from photographers, stylists and label's from all over the world. We do our best to at least look at each email out of courtesy. Occasionally something catches our eye, like Mareunrols. Launched in Riga, Latvia in 2005 by Marite Matina and Rolands Peterkops the brand has since gone on to win a number of fashion awards, was voted Kris Van Assche's favourite newcomer in 2009 and this year showed at  Paris Fashion Week alongside many of the world's great houses. Their latest collection 'Epizode 2' reflects their upbringing in the late 1980's when Latvia was part of the Soviet regime. Creative people were not really 'allowed' in the Soviet system and were seen as the "rebel's and gangsters of their time" giving rise to Epizode 2's use of a blind embossing technique used by the state to create clothes at the time and the deconstructed use of elements of 80's Latvian clothing. Poignantly, the hoods in the wind represent the 'resistance against a dominant force' and the twisted-looking 'splash' head pieces were derived from an old Latvian New Year's custom called the pouring of fortune. Thanks to the folks at Mareunrols for sending these through and adding a 'splash' of their culture to our Friday morning. 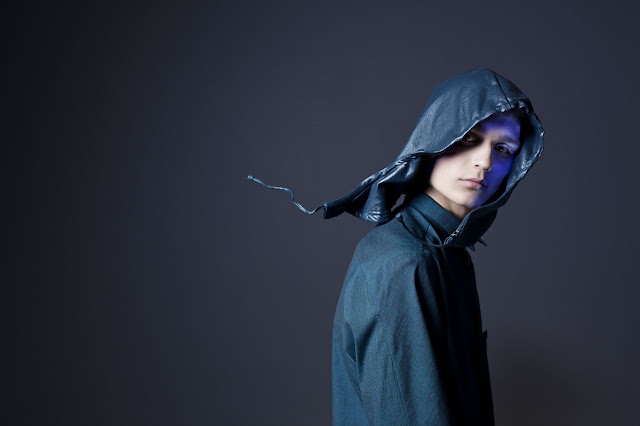 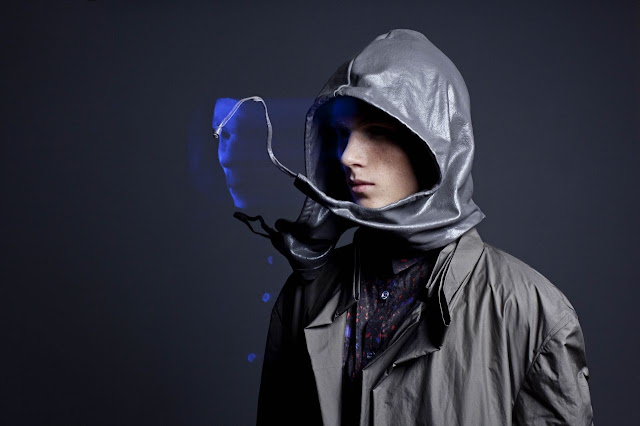 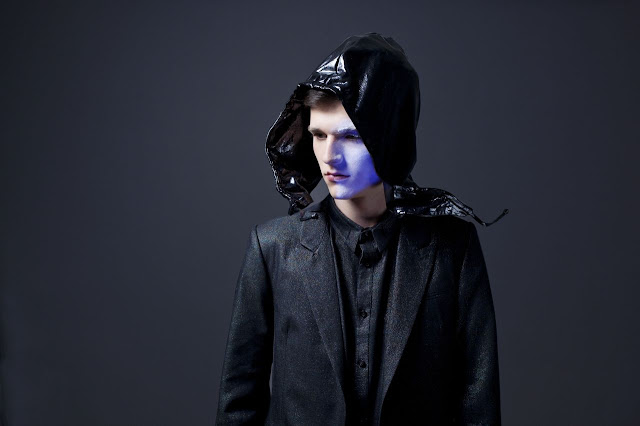 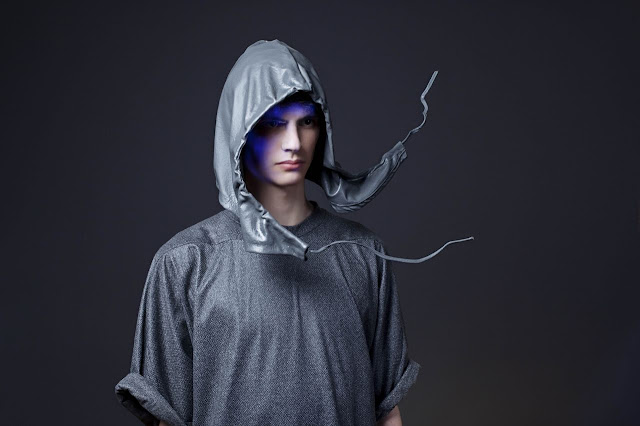