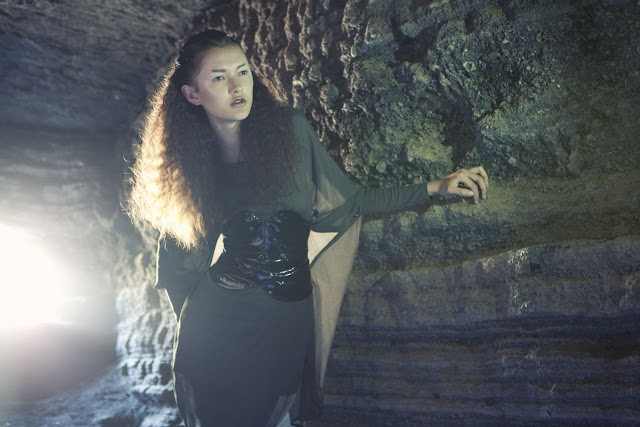 In recent years Cybèle Wiren has garnered a steadfast following of ebullient fans the length and breadth of the country. In a relatively short space of time she has taken the substantial step from 'emerging' to 'emerged' and has won awards and scopic praise to prove that she has very much come of age with her label Cybèle. Great news that she is about to open her first store at 62 Ponsonby Road, Ponsonby, Auckland on March 1. It is a challenging time for retailers, let alone designers, so this is a confident step from the still-young designer.  “This is something I've always wanted to do,” she says. “For years people have been asking me why I don’t have my own store and now just feels like the right time. I'm ready for a change and a new challenge!” Cheers to that Cybèle.