Rookies On A Roll 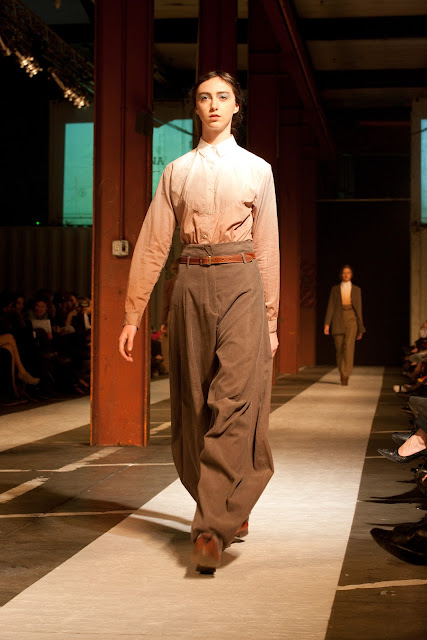 Renuka Pana
After attending the AUT Rookie 2010 show at Rhubarb Lane last Thursday night we were left with the simple, inspiriting feeling that New Zealand fashion's future is bright indeed. It is a feeling borne of a higher standard emerging year-on-year from Auckland's two top fashion schools, and Wellington's Massey course, among others around the country. On Thursday night the quality of design, craftsmanship and creativity that marched down the runway (to great show music) from the 36 AUT Rookies was of a high standard across the board. Every designer showed promise, some showed a lot of promise and there were a plenty of winning garments and outfits to be seen. This year's Rookie show was also a quality event in other aspects; multiple bars and catering, grandstands, containers as film screens (that featured an opening Year 3 student's film, shot by Garth Badger), one of the most interesting front rows in a while, and a well-lit skinny horse-shoe catwalk all made for a classy, competent fashion show. We also loved the DPS programme that featured photos of the designers and a space for notes. We did make a few notes and asked AUT to send through an image from four of those designers, just a few that piqued our attention on the night. Congrats all round to AUT staff, tutors and students.... 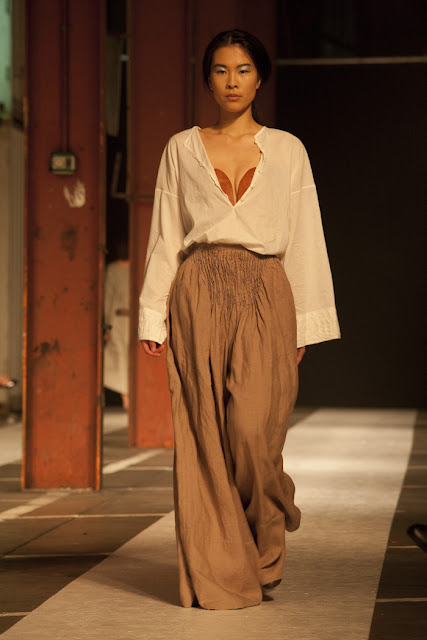 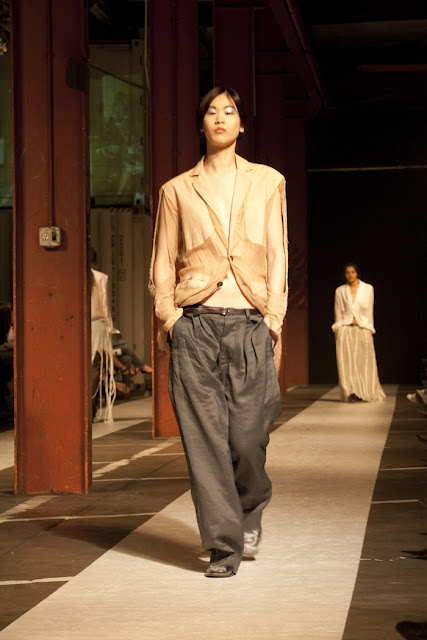 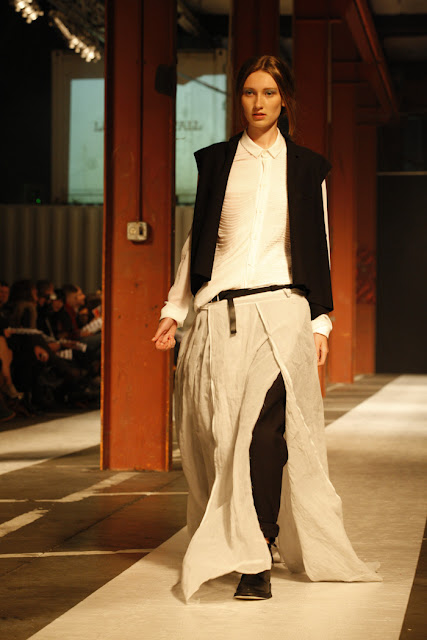