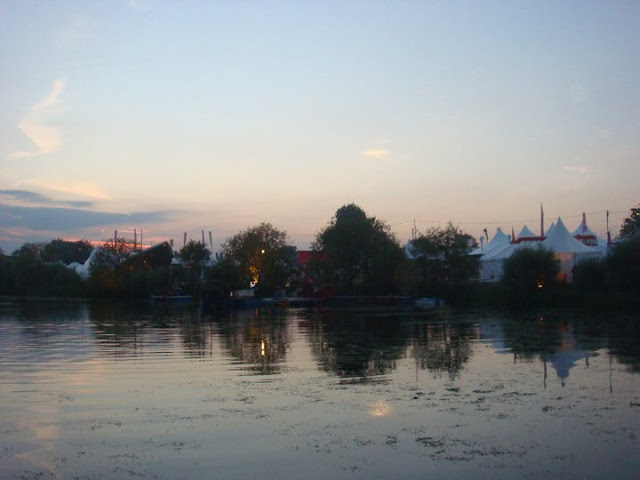 Cast aside all your inhibitions and dive into the extraordinary and magical world of the secret garden...I wanted to write about Secret Garden Party as it is probably one of the most beautiful, colourful and visually stimulating festivals I have ever been too. Set in a 10 acre landscaped garden, bordering a river and lake, it is just 70 miles out of central London in Cambridgeshire, but feels in the middle of nowhere. It was inspired by the Burning Man festival in the US - where it is all about being involved in the festival - not only being performed to, but being part of the performance too! However it is essentially British full of eccentric characters willing to take part. Festivals generally have evolved over the years from being about the music to becoming a full on experience involving the arts ……. a fairground and playground for adults, a fantasy world where people can escape for a few days. 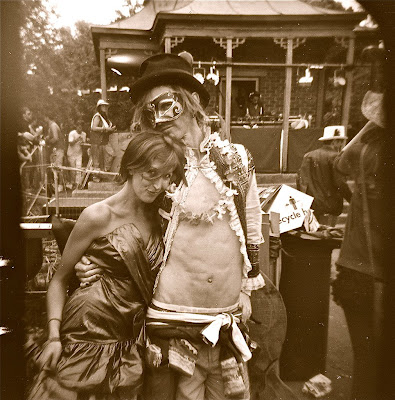 The beauty of Secret Garden Party is that it is all fancy dress and attracts a wide variety of people from all different walks of life. This year's theme was 'Fact or Fiction' with the festival exploring the theories, fantasies, mysteries, legends, visions and illusions that create a rich world somewhere between reality and fiction. As well as music there's loads of activities for kids and adults alike, making it more of a party experience for all ages, and with the idyllic English summer we have been having, 2010 set the stage for one of the garden’s best years yet!

‘It is conceived as a moment in the year where you can connect to your creative powers, explore your wildest fantasies and meet thousands of people who want to meet you.’

Compared to somewhere like Glastonbury, it is a small festival and it is easy to get around and experience everything on offer. It welcomes small, lesser known bands, as well as some of the more famous names such as the Gorillaz Sound System headline, featuring music of Gorillaz mixed and remixed with a visual display, plus Mercury Rev and many more. A good friend of mine Scarlett from Scarlett Black also played on the second night. 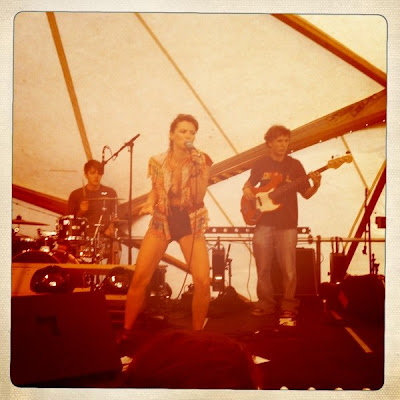 For me one of the highlights of the festival was taking a swim in the lake on Saturday morning with the rest of the revelry; girls were jumping in, some still in their fancy dress from the night before, some without clothes at all! 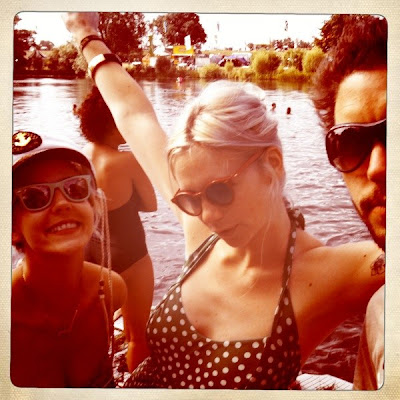 Another of my favorite moments was dancing on the Pagoda at sunset on the first night - the Pagoda was situated on the edge of the lake, while the dance floor was on the lake - with the effect of being on a boat. 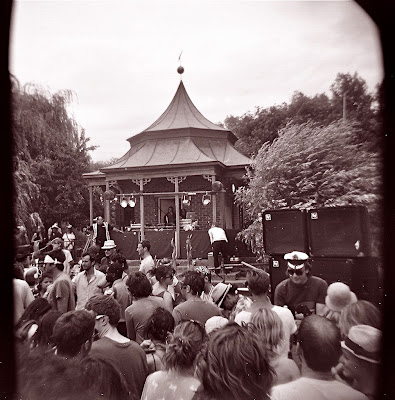 The Madame Geisha tent was where I spent my last night dancing on the stage dressed as Dita Von Teese with my Honorary ‘husband’ Marilyn Manson. Madame Geisha specializes in disco and 90s classics, and was a perfect way to end the festival. 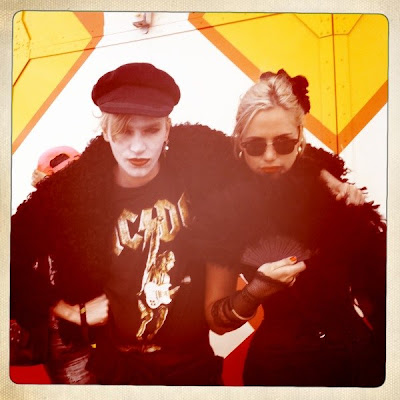 Being a fashion designer - festivals are one of my favorite places to go for inspiration - I love the way that everyone has their different take on putting together their own personal look. People come into their own at festivals and aren’t scared of expressing themselves. I tried to capture some of the best moments when I could, so here they are! Come next year and experience the magic. 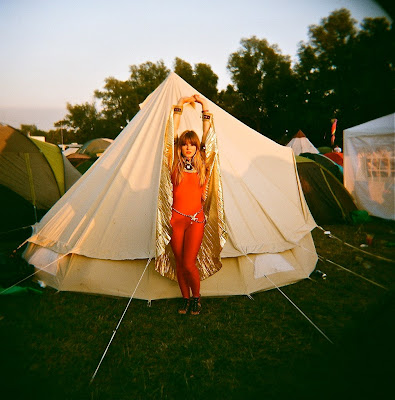 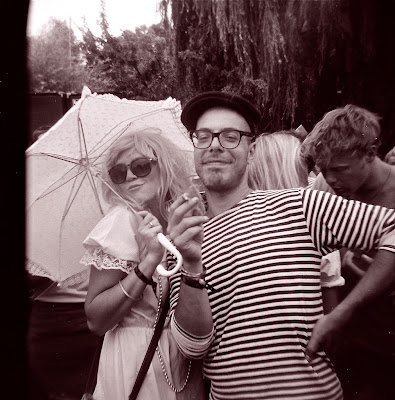 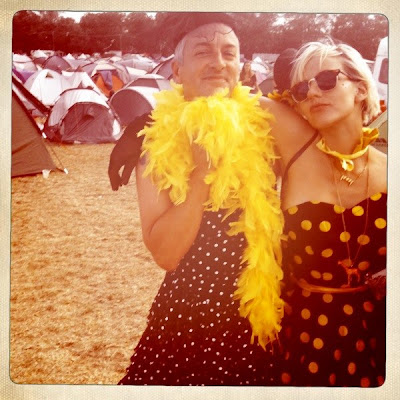 Overall, this is true festival eye candy. I wish I could have seen more acts and maybe tried to decipher the line up more…..but again I like the wandering about and the whole discovery of it all.