The many hats of Ashley Ruprecht 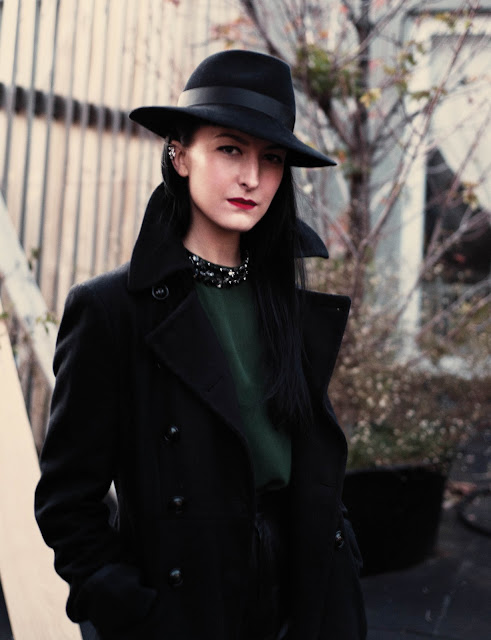 Describing her own style as ‘part future retro-goth, part Glenda the Good Witch from Wizard of Oz, it is clear that NY-based hatmaker Ashley Ruprecht is a vision of style. Just don’t go to the movies with her.