Levi Hawken, the Bomb, according to Liverpool Street

Levi Hawken, he of 'Nek Minnit' fame has more to offer than a catch phrase, he's a role model for the challenged and challengers, in many senses of the word: Levi has spent his life overcoming obstacles. Physically, due to ectodermal dysplasia, figuratively, as a leading NZ skateboarder, and most recently, unwanted fame as the ‘Nek Minnit guy’. Grant Fell and Rachael Churchward get the lowdown on hill bombing, teaching kids the right way to skate and the inextricable nature of association... 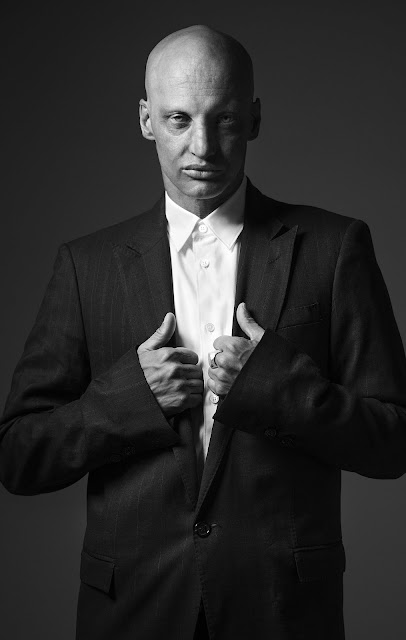 Grant Fell and Rachael Churchward: Hi Levi, let’s start at the beginning. Where were you born and where did you grow up? Levi Hawken: I was born in Auckland, in Glenn Innes. I was home birthed, I was born onto a piece of black tarpaulin, with Pink Floyd playing, I think! (laughs) RC: We know your sister Vanessa actually… LH: She broke the arm off my teddy bear while I was being born so my teddy bear when I was growing up only ever had one arm. GF: Did you always live in G.I? LH: No, we moved to the country, up into the Waitakeres and then moved to Herne Bay, which was a great place to grow up back in the 70s and 80s… GF: It was quite different back then for sure, Ponsonby had lots of Samoan and island residents. LH: Yeah, it was like Grey Lynn was 15 or 20 years ago, there was like a ripple effect, people kept moving out and out into the suburbs. GF: And then everyone from Parnell moved in! LH: There is still the odd old Samoan woman living in Herne Bay. I spoke to one old Samoan woman who lived in my old street. She went away on holiday and gave her sons the money to paint her house. Her house was pink, she liked it because she said it matched the flowers that she grew. When she came back they had painted it grey, it was like the last house in the street to go grey! RC: I remember seeing you skating around when you were really young. When did you get into skating? LH: I always wanted a skateboard, but when you are a kid, you want a skateboard, you want a BMX bike, you know. I think when I began learning a few tricks, linking it together, I must have been about ten. We had to skate in the city because there wasn’t really any skate parks or anything. Street skating was coming in so it was all about that anyway. I’d take some money that Mum gave me, skate into town and then catch the bus to the top of town, because all of the skate shops were up town. We’d hang out there, and then skate down again, that’s what we did all day, caught the bus back up and skated down. GF: I was the same when I was about 14, we’d catch the bus into town, skate the K Road car park and all around that area, then skate downtown, catch another bus across to Marlborough Park on the shore, skate that, bus back… LH: Yeah and it was about a lack of public transport. People say it is not good in Auckland now, but it is a lot better than it was then so skateboards were and still are my main mode of transport. It was about the mission, you know? When you were skating, you weren’t just going to a skatepark, you were going on a mission, we’d plan it out: “Ok, were are going to skate to here, we are going to skate that and then skate over to here and skate that…then, let’s skate to Green Lane Georgie Pie and get some dollar pies!” We’d see what we could find to skate on the way. It was about the adventure, discovering secret spots that no one else knew about. GF: Who were you skating with back then? LH: There have been so many. So many of them came…and then they went. I have just kept going with it the whole way through. It is going to be my thirty year anniversary of skating soon, this Christmas…RC: Awesome… LH: I had guys who I would look up to. They had cars and were a bit older. I was 12 or 13 and being driven around to skate spots with older guys, you know? You had to go hard though! GF: The number of times over the years I have seen you skating around town and you are always going hard, always just ripping it… RC: I remember sitting with Vanessa at Rosini’s in the early 90s and a couple of times you just skated up and kinda skated into the restaurant! (laughs) LH: I guess when you have no money and you wanted to get somewhere you just skated there, you know, Mummy wasn’t going to drive you there!  GF: When did you first get vert in a pool, or on a ramp? LH: Well that’s the thing, I have only really started skating bowls and ramps again in the last few years, after going almost 100% street through the 90’s, but it would have been Onehunga, or Piha…GF: The Piha ramp? LH: Yeah, but Onehunga was the first vert ramp I dropped in on, at 14...GF: You skated for a few teams, right? LH: I skated back then for the Blue Tile Lounge. GF: That’s one of the first places we met you actually… LH: Yeah… 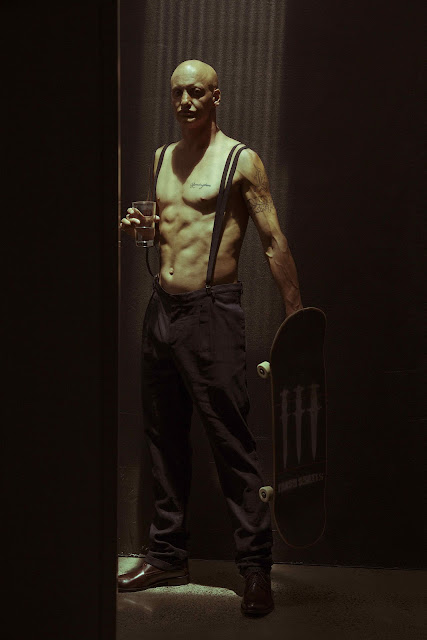 GF: There used to be a lot of parties in their yard with a fire going, DJs like Roger Perry and DLT. LH: They were cool. There was Kitty, who became Madame Kitty! She was doing fashion shows, she was the one who put skate fashion in with everything else. At 14 she had me writing raps and we’d go into the studio at the top of Symonds Street… GF: Incubator! LH: We actually recorded a rap song together. GF: I remember it! We were pretty tied into that studio through the Headless Chickens; Anthony, Angus and Gordon, who built the studio, were all part of that band. LH: The fashion shows were crazy. There was one where two people came out at the end, naked, except for a pair of Airwalks each…the line that went with that was something like: “Airwalks, all you need..” (laughs). They were loose fashion shows and I was like 14, I didn’t drink or anything so it was an eye opener for me. Everyone would get blind drunk… GF: I remember, sort of… LH: They had this wall ramp at the end of the catwalk but everyone that was skating was like really drunk and they were flying up and hitting the ceiling! I was trying to avoid all this craziness while performing my rap, busting tricks tripping on naked models, it was pretty loose…I worked in the shop for a while before they put me on the team. I was always there, putting in work and then eventually they put me on the team. It was all about repping them, I wasn’t till I got fourth in the open division at the national skate champs, but I was only 15, they finally let me be official…GF: It was a cool scene that Blue Tile Lounge; it was fashion, it was skating, a clothing range, t-shirts, parties with great DJs.. RC: The early nineties was a very vibrant time, we were looking at a bunch of Face mags the other day from that time, amazing stuff happening, new trains of thought…GF: A very conscious time…after that you kinda moved into the Cheapskates scene from memory? LH: Yeah, Kitty got so busy doing so many different things. The store got bigger and bigger, they were doing really well but then she opened up a snowboard store as well…GF: That was next door… LH: Yeah, then she turned it into a bodyboard shop and things kind of fell apart…so I went to Cheapskates. Like I said, people came and people went and I just kept moving on. Back then who was skating, who was shredding? It was people like Morri and Chris Schofield and those guys. They were repping The New Deal, a new skate company that came from Paul Schmitt of Schmitt Stix, he engineered the best wood, his boards are still debatably the best you can get, the double kicks, they were at the forefront of all that. I rolled with whoever was at the forefront, just like you guys probably roll with whoever is at the front of fashion, you know? RC: Yeah… LH: The fashion too, around that time, there were a lot of graphics coming in, graffiti characters…GF: The 90s were really the golden age of street fashion; Mooks, Stussy, Mossimo…it was all pretty organic, though…now it is just big business...LH: It got even crazier too, with brands like World Industries…skateboarding had died and then came back from the flames…GF: Again! LH: Yeah…sort of how like Hip Hop died and then came back from the flames with NWA. Skating was the same it came back as a monster… GF: You have probably been through two or three cycles of skating by now? LH: Yeah, I have... 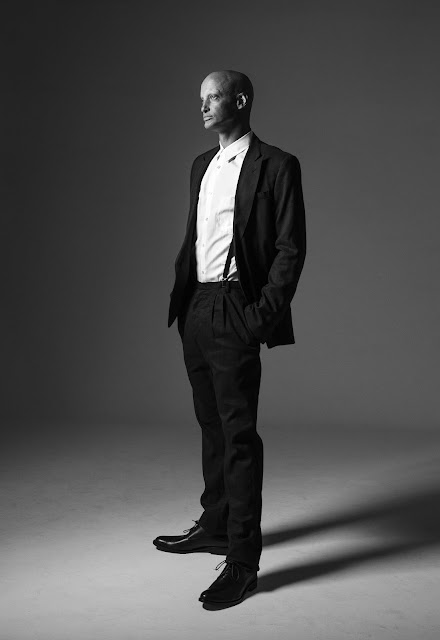