Day one of the dig!

We are so very impressed by our friend Daniel Drupsteen and his mate Jimi Hunt. Both have suffered at the hands of depression and both have decided to do something about it by forming Live More Awesome, a New Zealand based charity that aims to keep depression at bay by simply "living more awesome." True to their word they have come up with an awesome concept; the World's Biggest Waterslide to raise money for the Live More awesome Charity. The event, to be held at a private farm near Helensville on February 23 and 24 will feature three waterslides, one of which will be a massive 650 metres long. Tickets are $46 from Indiegogo and limited to 2,000 people - they're selling like hot cakes so best be in very quickly. Buy a ticket, help fight depression, have a hell of a good time and be part of history. Go ahead, live more awesome! 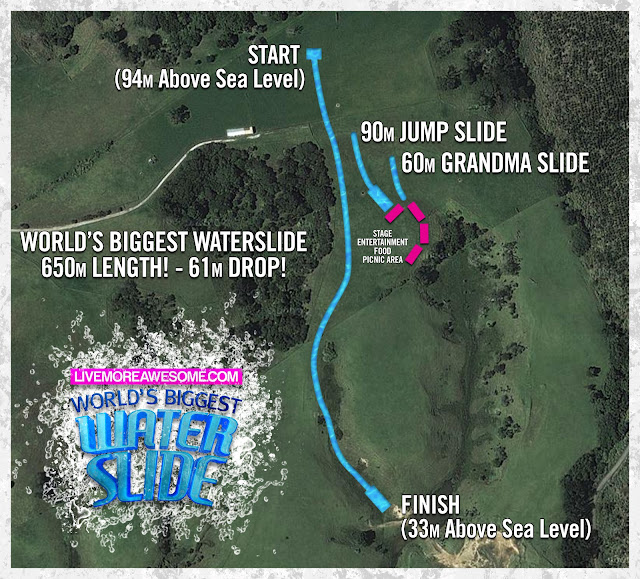