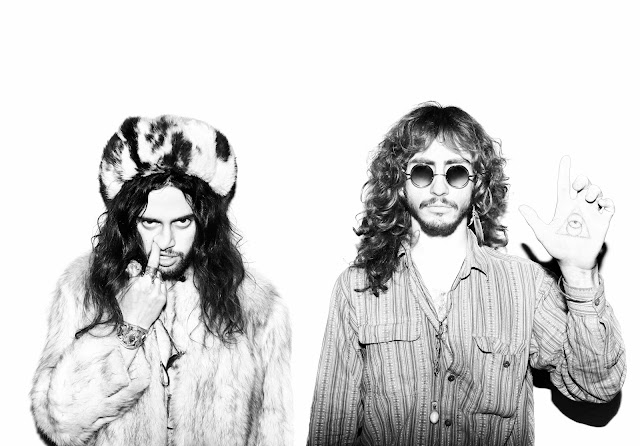 They may look like the Odd Couple, because, well they happily are. Melbourne photographers Superteam Studios inhabit a creative space that only they can find, and it shows in their superlative work.