The Caker new Short Film, The True Love for Cakes 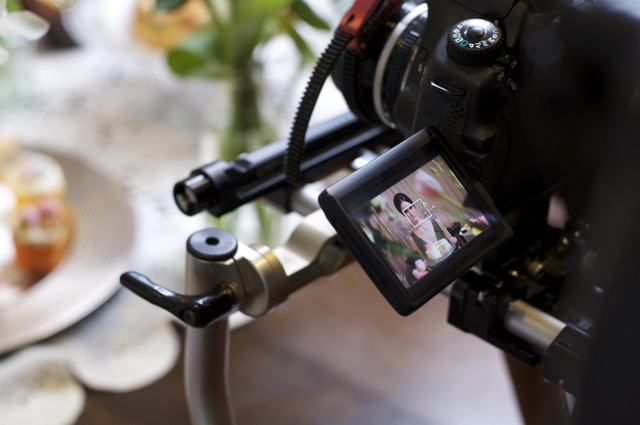 The Caker now works out of 8:30am cafe on K.Rd. Make sure you stop in and try her daily bakings! 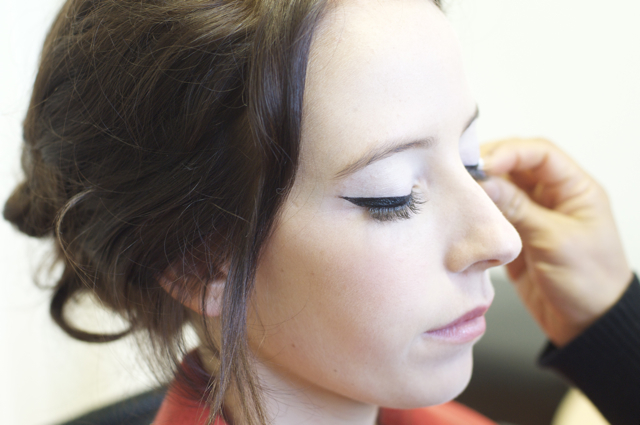 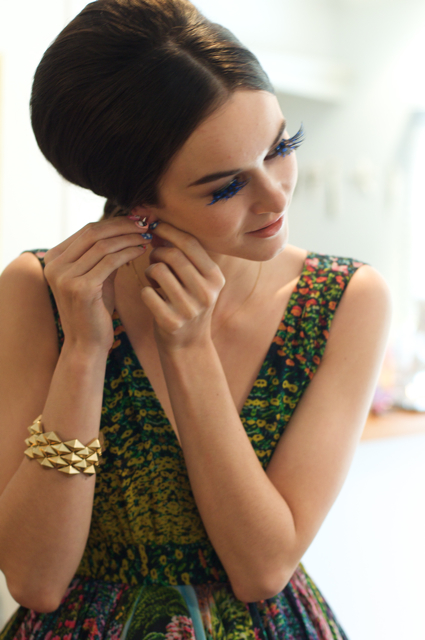 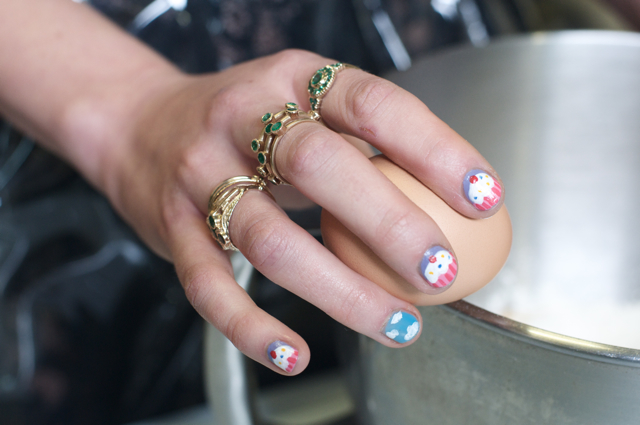 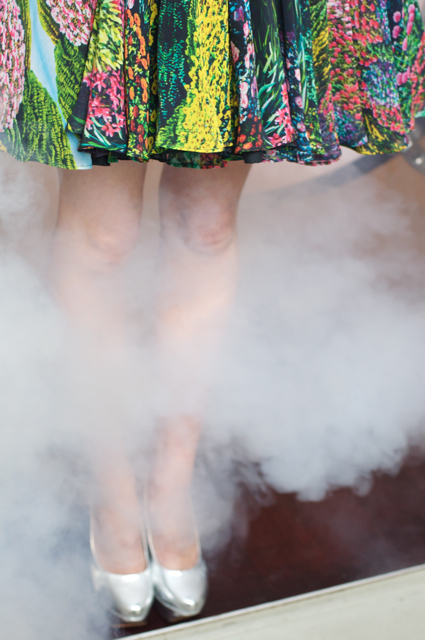 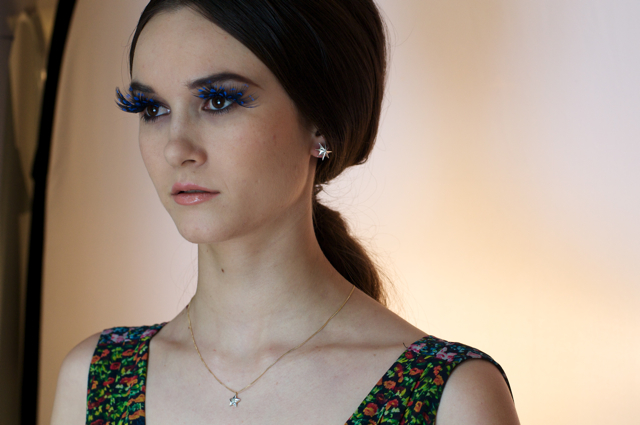 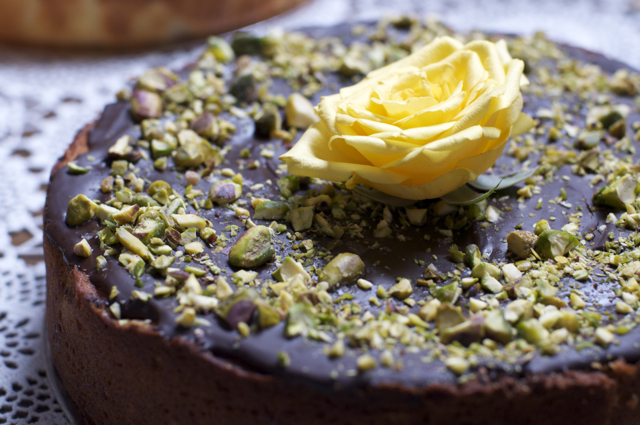 The Caker a short film from jordan rondel on Vimeo.

Posted by Yasmine Ganley at 9:18 AM