This month marks 50 years since The Rolling Stones began playing live, an auspicious rock'n'roll milestone if ever there was one. To mark the occasion, German based e-publishing house The Interview People/e People are producing a 2000+ page eBook in two parts that celebrates the history of the 'world's greatest band' by collating dozens and dozens of interviews, pictures and stories on the band. Edited by Swiss rock journalist and long-time Stones aficionado Hanspeter Künzler 50 Years: The Rolling Stones – Views from the Inside, Views from the Outside promises numerous, and often rare, interviews with everyone from girlfriends and wives to The Stones themselves, plus over 150 photos, many of which were never published in the US or UK. “It’s not only a journey through 50 years of The Rolling Stones,” says publisher Matthias Würfl, “but also the history and evolution of music, press and western society of the last half century.” Published in two halves, the first installation covers the first 25 years and we have a copy of that first eBook to giveaway over on our Facebook page. All images: Getty Images 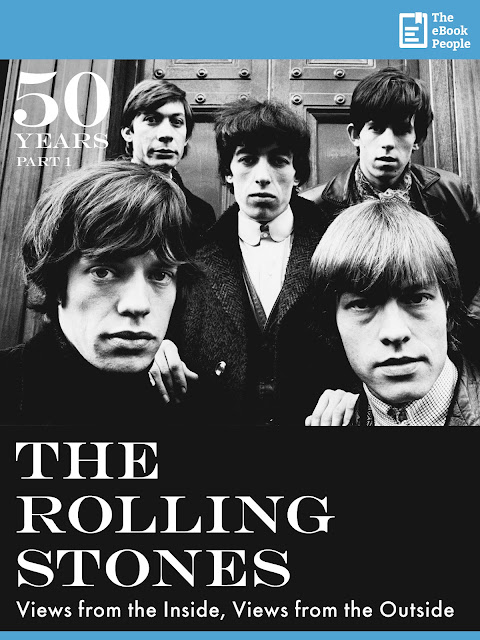