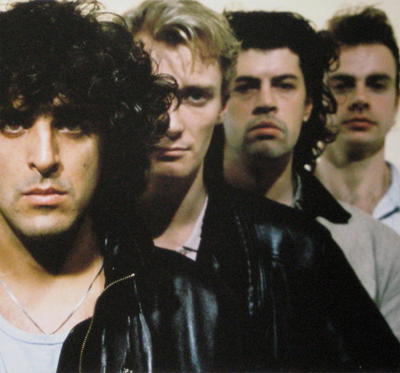 This Wednesday, a documentary made by our good friend Shaun Pettigrew will have its World Premiere at the Academy Cinema in Auckland. The Death and Resurrection Show is the definitive feature film documentary on English post punk industrial band Killing Joke. The story of this enigmatic band is compelling to say the least; a journey spanning several continents, several break-ups, reformations, pyramids, Icelandic glaciers, Nazca lines, symphony orchestras, Aleister Crowley, New Zealand - it is truly an odyssey, laced with as many light moments as there are dark. The following night the band play their first ever New Zealand show at The Studio, in itself unusual as lead singer and guiding light Jaz Coleman spent a considerable amount of time here in Auckland during the 90s. 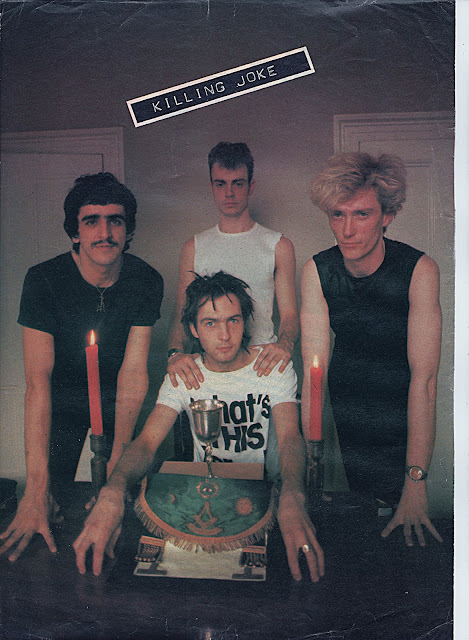 New Zealand-based Pettigrew covers all of the bases brilliantly including great candid interviews with a plethora of people involved with the band over the years; Jimmy Page, Peter Hook, Dave Grohl, Shihad's Tom Larkin and Hinewehi Mohi among them, yet the band's own interviews and thoughts take 'candid' to a new level. Coleman's role in Mohi singing the New Zealand national anthem in Te Reo at the 1999 Rugby World Cup is indicative of his unswerving vision and ability to make things happen. These days singing the Maori version to start the anthem is the norm, but who knew Coleman was behind it, even fronting the affronted British media to explain why. For hardcore fans, or even the mildly interested, this week is set to be epic as the Death and Resurrection Show rolls into town. The Death and Resurrection Show, Academy Cinema, 44 Lorne Street, Auckland. Doors at 7.30pm, film at 7.45pm. A few tickets are still available through the Academy Cinema. 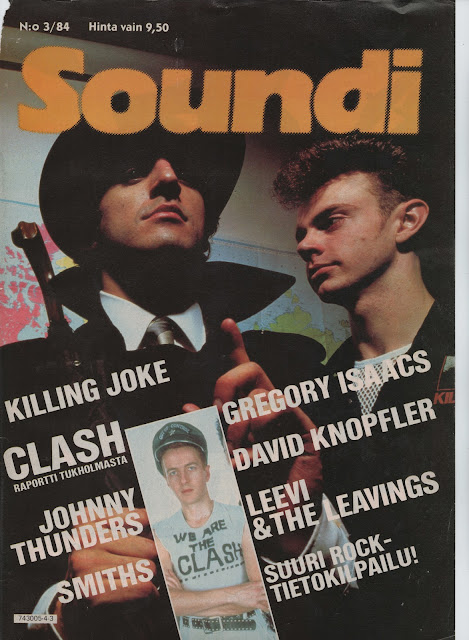