On day one of LCM, Black Magazine's man-on-the-ground David K Shields was particularly enthralled by Gieves and Hawkes, the legendary Savile Row tailors. By turn, Livery and Military tailors to the Queens Guard, Naval Tailors and Outfitters to the Duke of Edinburgh, Tailors and Outfitters to the Prince of Wales and occupiers of that most esteemed address, Number 1 Savile Row, Gieves and Hawkes is an institution steeped in sartorial tradition for over 200 years. However, a change has come in the form of new creative director Jason Basmajian. At the helm of Italian tailor Brioni, Basmajian was responsible for new, often lateral thinking in a traditional environment and in his new role at the top of G&H, it is clear he has a mandate to do the same. Basmajian worked with stylist and former fashion director at Vogue Homme International, Paul Mather, to stage the LCM show and whilst all of the classic G&H tailoring hallmarks were present, Basmajian clearly added an element of contemporary European flair, colour and shape. It was a deft sweep of a new broom that in no way shook the foundations of No 1 Savile Row but emphatically opened the doors to a contemporary breeze. David had a right old of time of it, even working with producer Charlotte to organise a shot of Jason and his model army advancing down the famous street. Bravo Gieves and Hawkes. All photos by David K Shields. 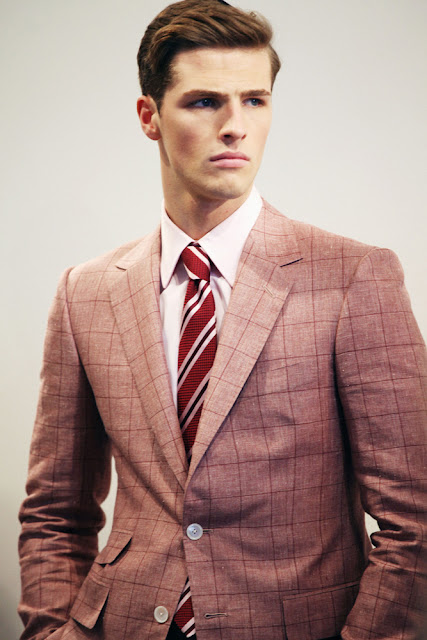 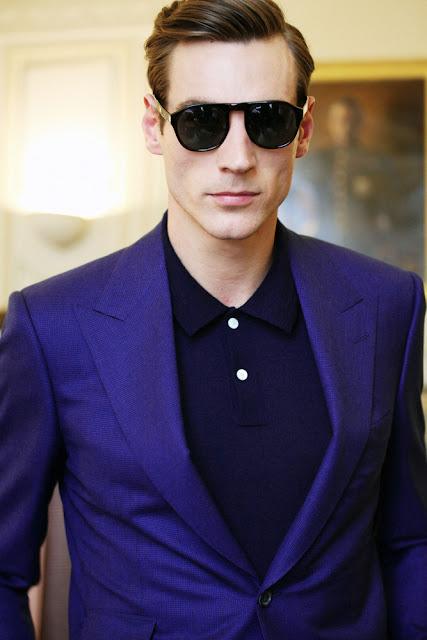 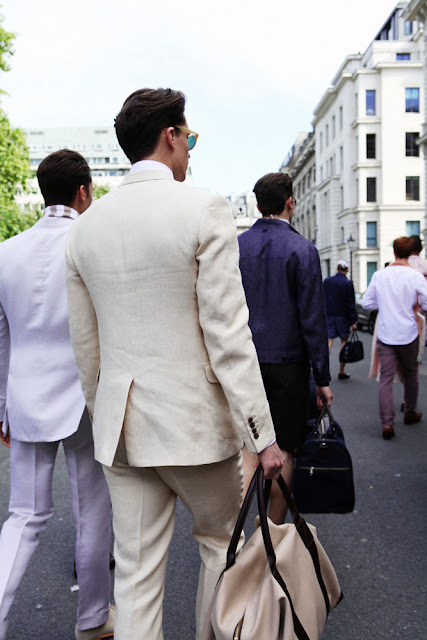 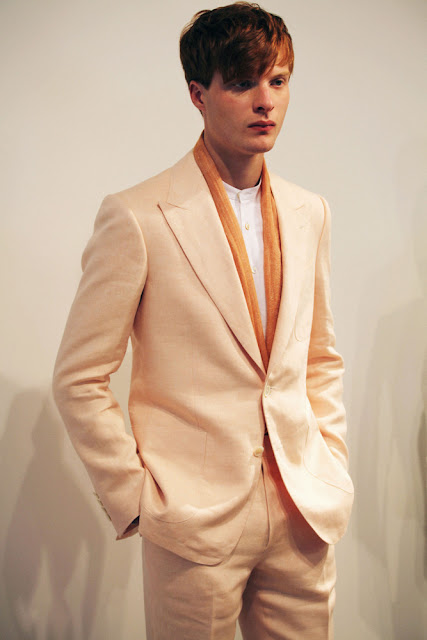 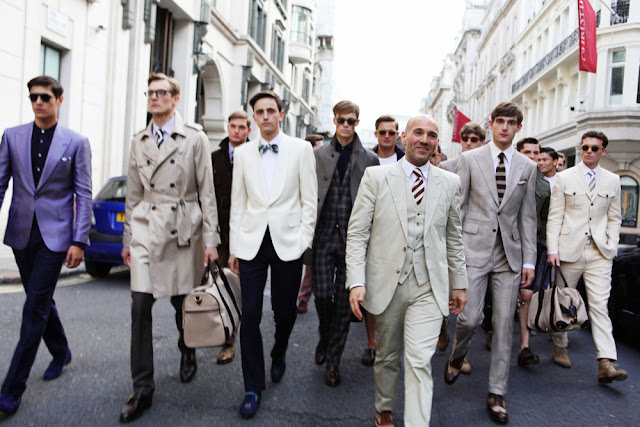 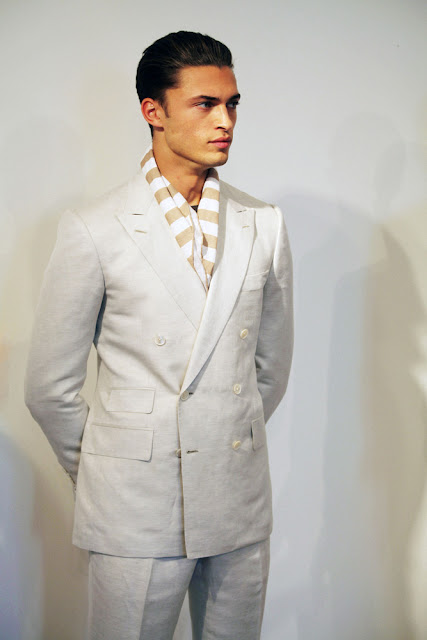 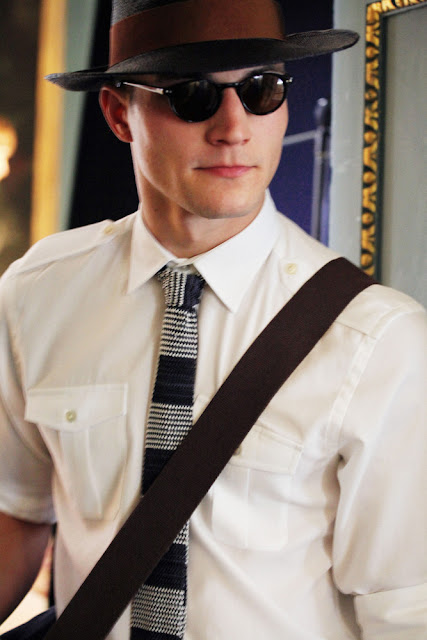 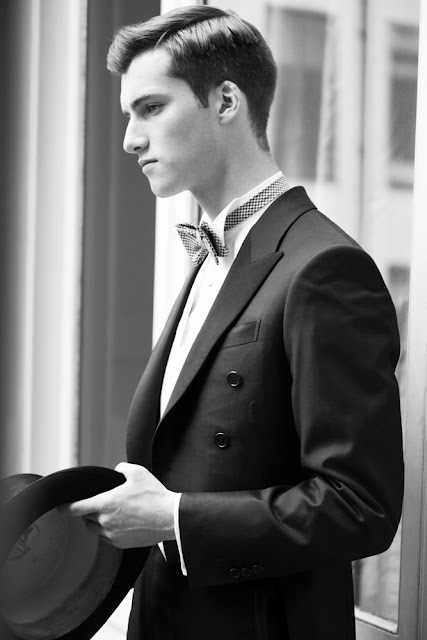 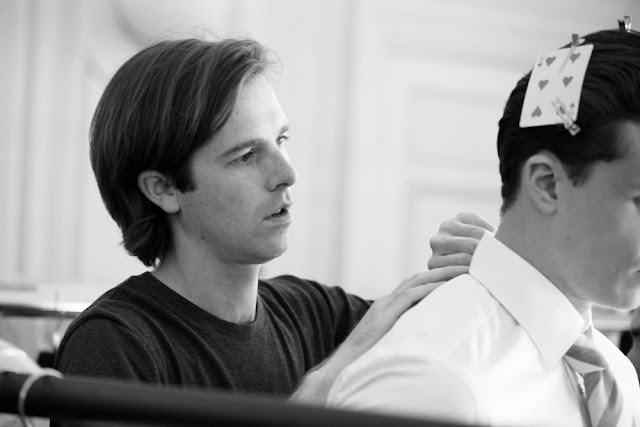 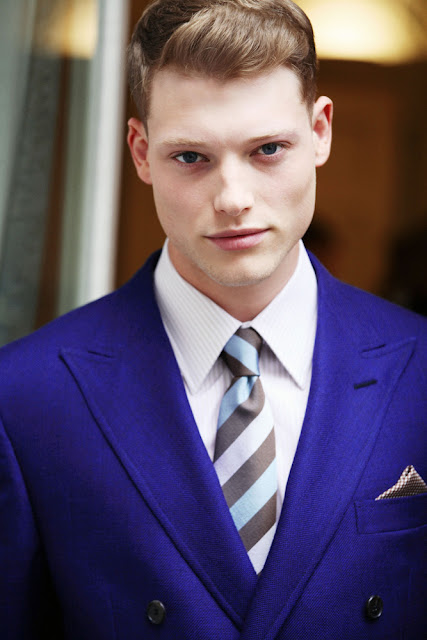 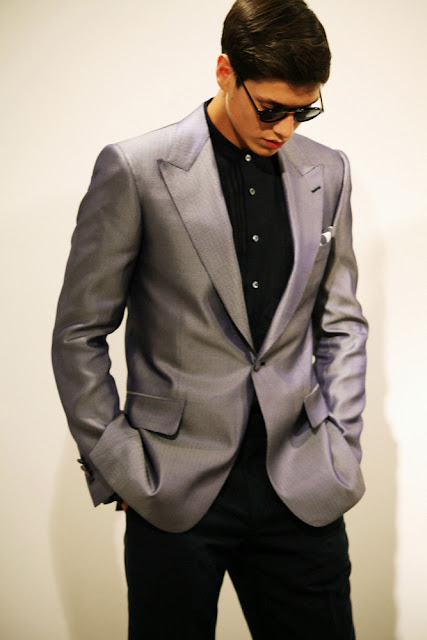 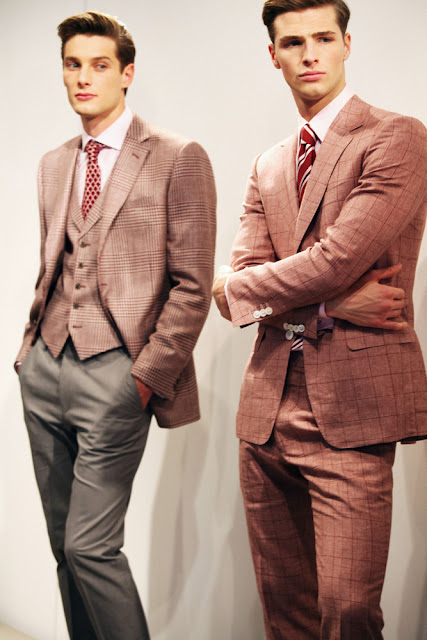 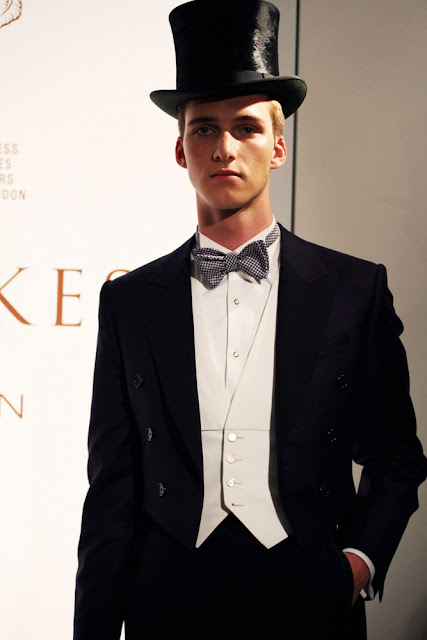 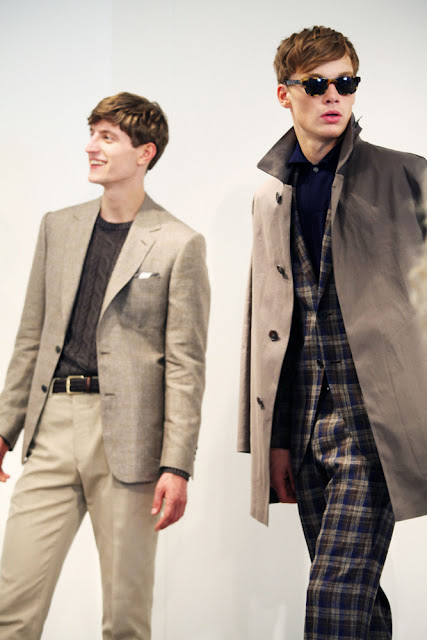 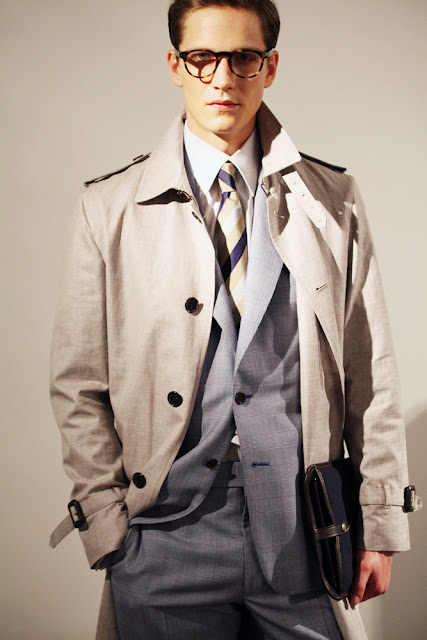 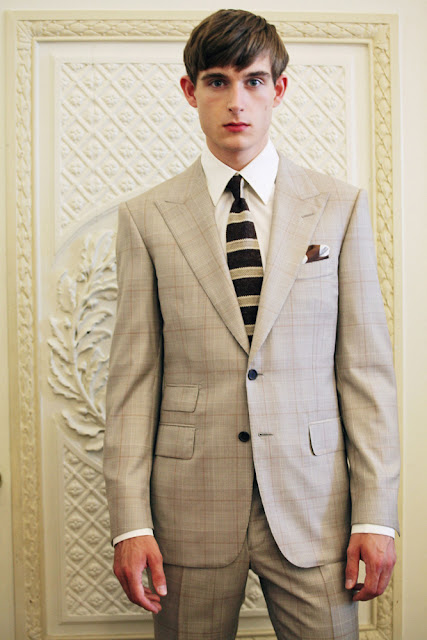 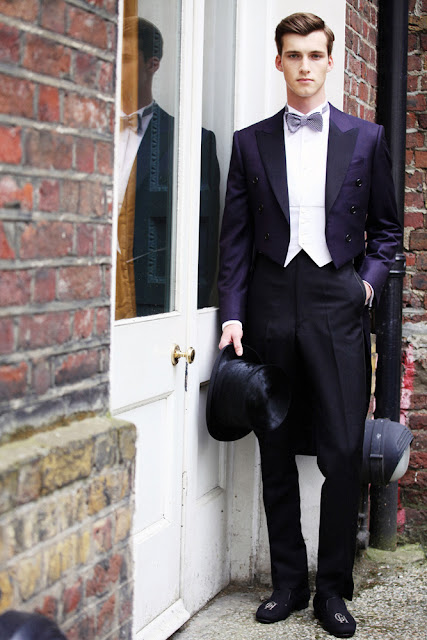 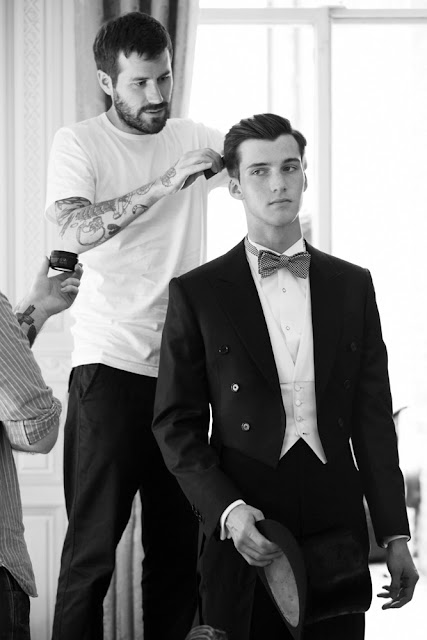 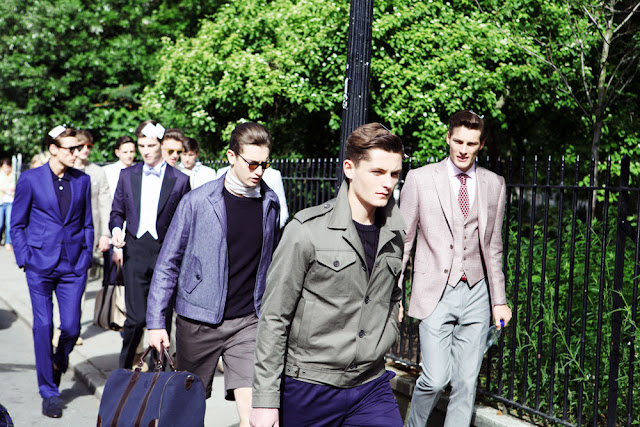