Working Out Of Blackness 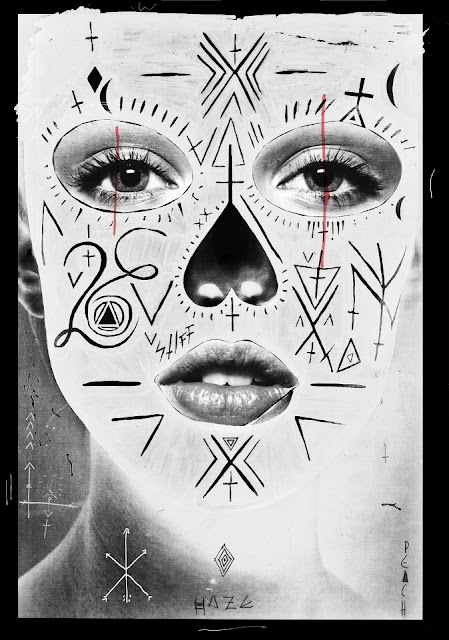 Every now and then an artist captures our attention synergistically. In this issue of Black Thom Kerr and Bex Sheers shot an editorial with three gothic schoolgirls set against a background of scholastic blackboard, chalk and schooly paraphernalia. Less than a day after the magazine had been published in New Zealand we were contacted by a Melbourne artist called The Black Math whose stark sometimes challenging images, concepts and messages seemed in tandem, not only with that shoot, but with some of the artistic aesthetics we espouse. Not all, but certainly a few...look out for a colab in next issue of Black, on sale first week of December. 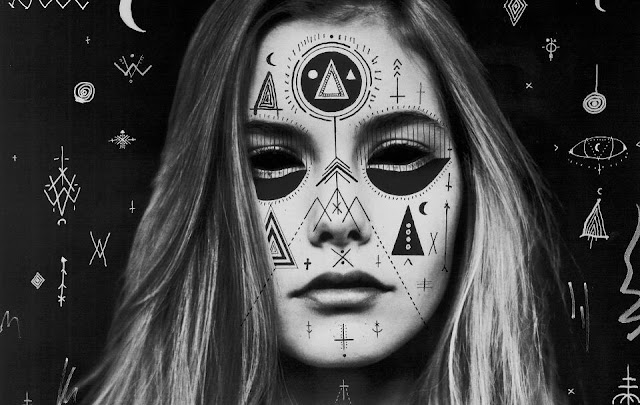 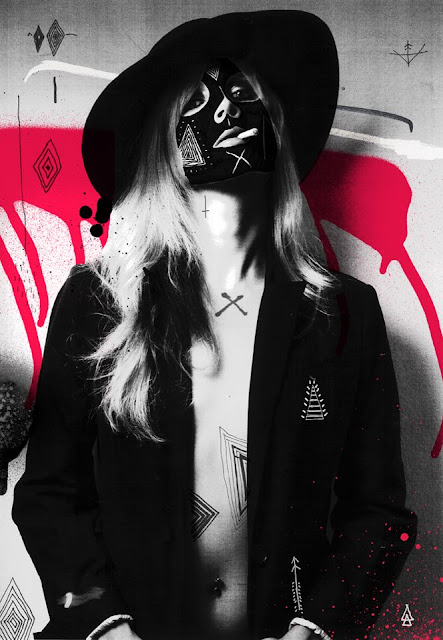 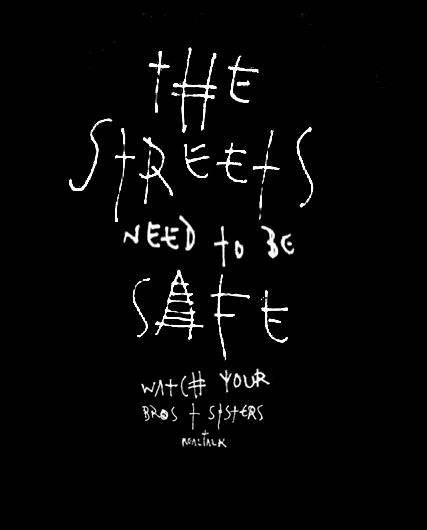