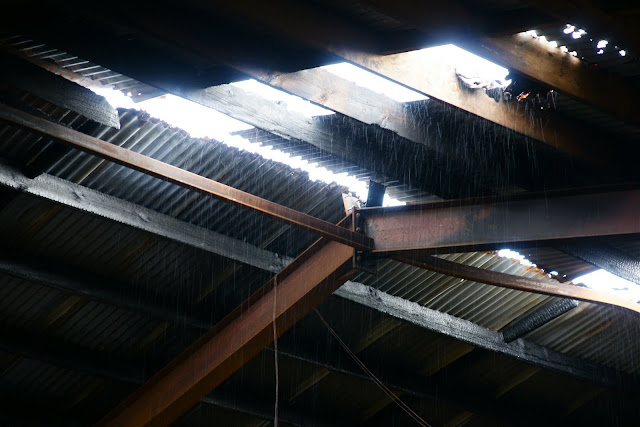 We are in the middle of Black 13's local shooting schedule, and fashion week is close. Time has been of the essence over the past week or so, hence the lack of posts. Last Friday in an abandoned warehouse we shot, and surprise, surprise, it rained. The warehouse, warts and all, provided some shelter. Stephen Tilley photographed 62's flame-haired international Peter David alongside his "little sister", Eve @ August. Rachael Churchward styled, Greg Murrell on hair, Shirley Simpson on make-up and grooming. Jessica Grubisa, impressed as the more-than-able fashion assistant. 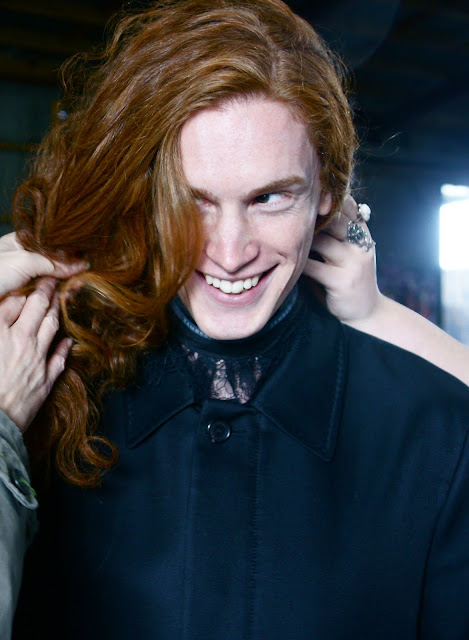 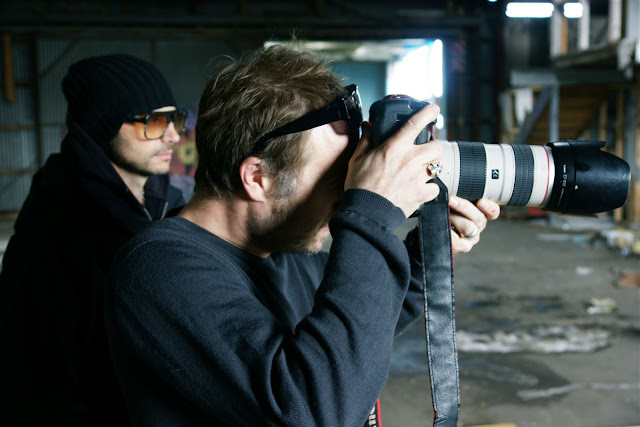