Music Is The Answer 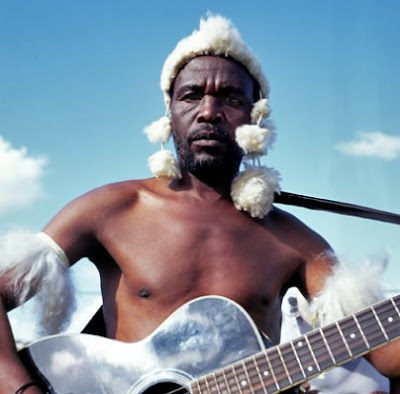 Right now, the recession is not the world's biggest concern. War, pestilence, poverty, famine and disease, climate change, overpopulation and the welfare of the world's children probably should be, one would think. And, in a year when possibly the most important change in political history has taken place with the American people giving a black man the mandate to rule the most powerful nation on earth - as the year closes, we should all be celebrating the potential global goodness and not stressing too much about why the office Christmas party was crap this year. What better way to celebrate this climate of change than with music. Playing For Change is a foundation, born out of a documentary series based on making music around the globe and filming it. Similar to One Giant Leap, Playing For Change is now in its 10th year and in early 2009 will release a new CD and DVD - Playing For Change Peace Through Music. So, if you are feeling the pinch, we strongly advise you watch this clip, the people of the world playing a simple, utterly uplifting tune together, Stand By Me.