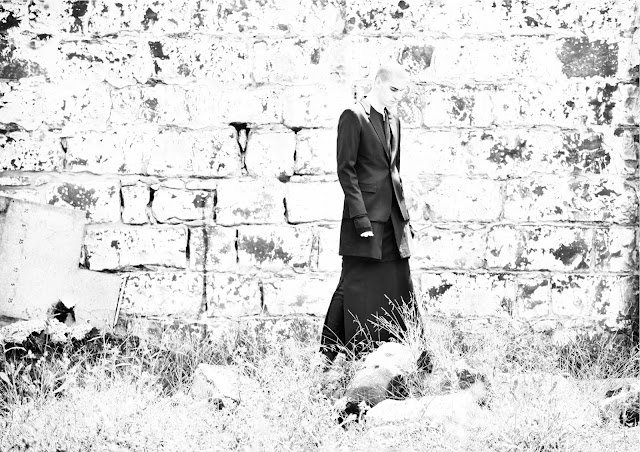 Black readers will aware of our admiration for Melbourne-based label Strateas Carlucci. Peter Strateas and Mario-Luca Carlucci had success early in their fashion and design careers with a brand and retail operation called Trimapee before shifting their focus toward a more tailored and substantial brand that not only drew upon their inherent European lineage but also targeted Europe as a market directly from day one. Thus Strateas Carlucci was born in early 2012. The boys went straight to Paris Fashion Week and launched the label in the fashion capital and have followed up with a number of return trips since - a strategy that has resulted in substantial European awareness and a raft of outlets across the continent. More recently they entered the International Woolmark Awards, made the finals and were pipped at the post by Christopher Esber but the design, quality and construction of their work was as usual, par excellence. With a solid line of trade now established in Europe the boys have recently been turning their attention to developing an Australasian audience and we are excited to announce that a selection of Strateas Carlucci is in store now at Wunderkammer, 76a Ponsonby Road, their first New Zealand outlet. If you are a fan of the Belgian and/or Japanese designer ethos, but are also looking for something different, designed and crafted a little closer to home - at a more agreeable price point - you will love Strateas Carlucci. Here are a selection of out takes from their latest "Fortress" collection featuring pieces available in store at Wunderkammer now. Photography: Ribal and Gil at Superteam Studios, model Boki at Viviens. 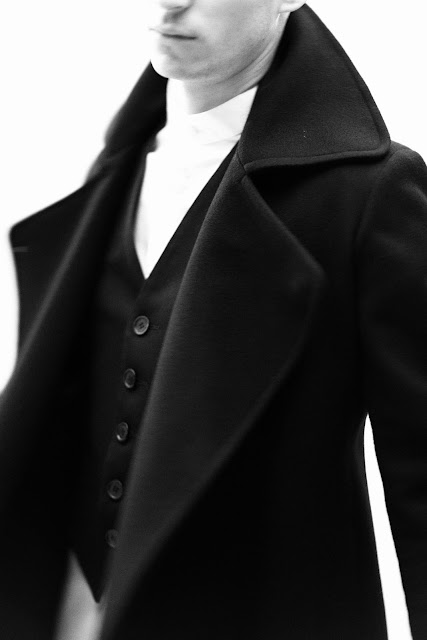 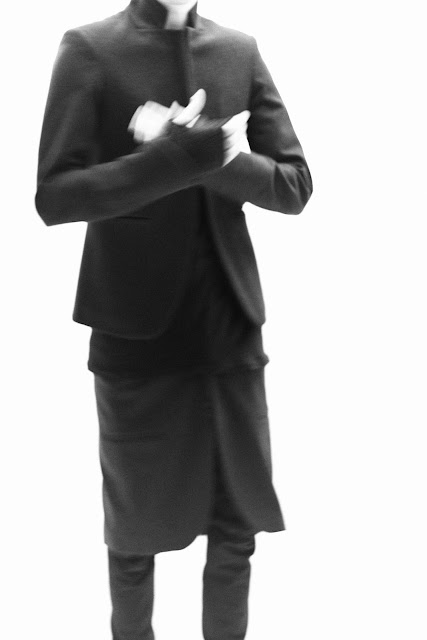 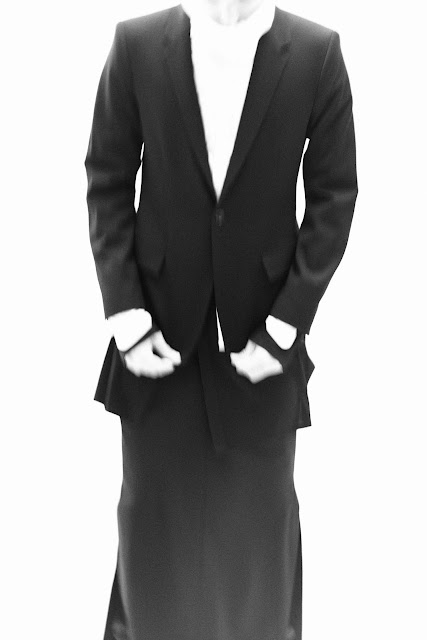 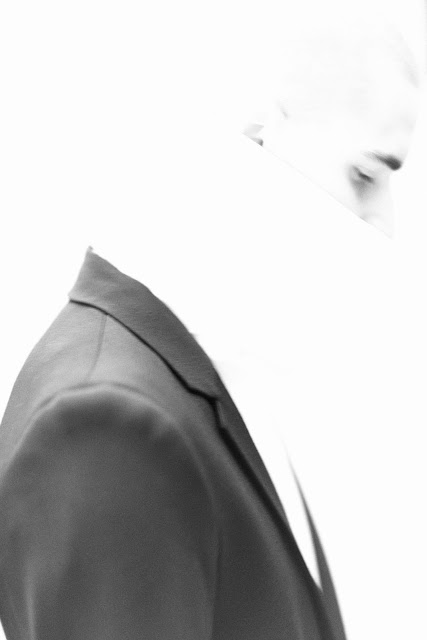 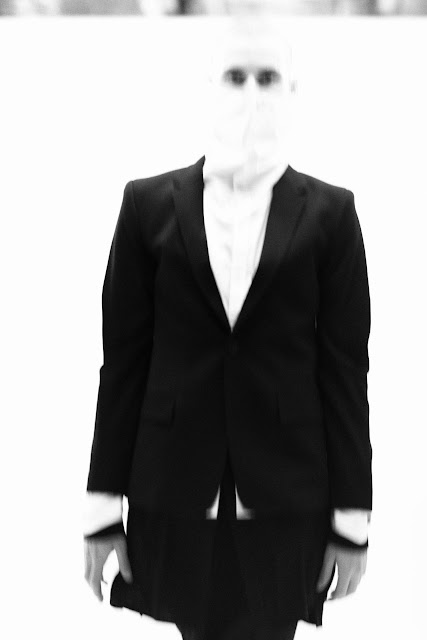 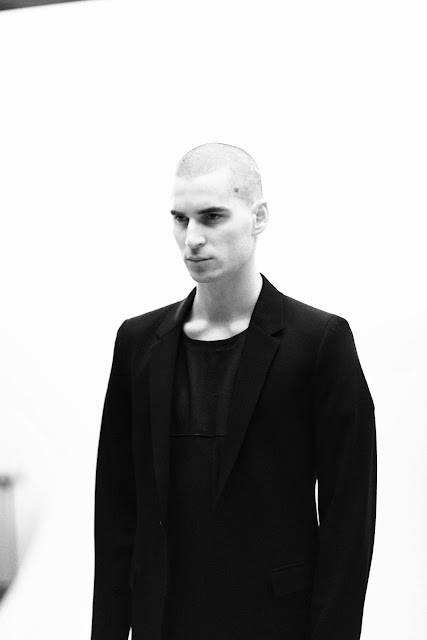 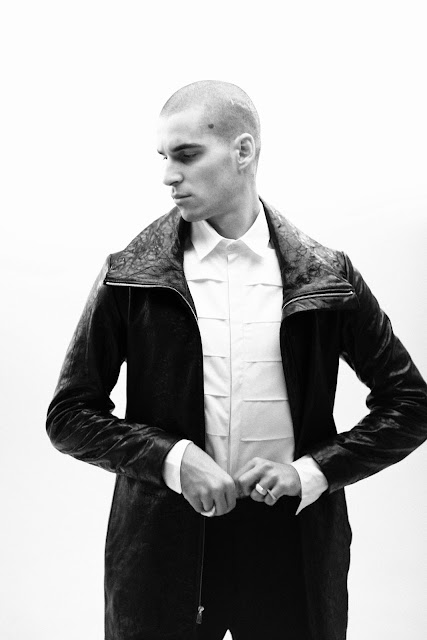 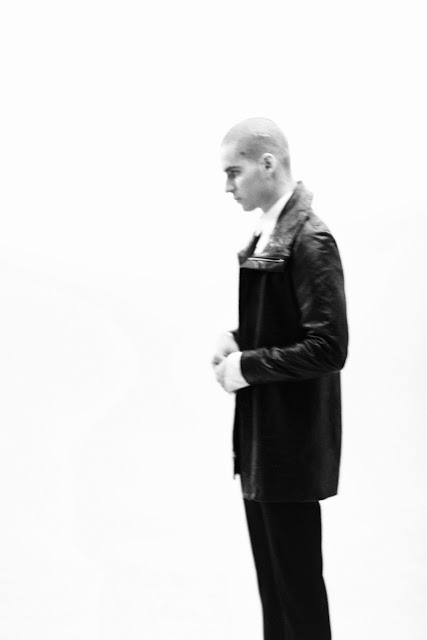 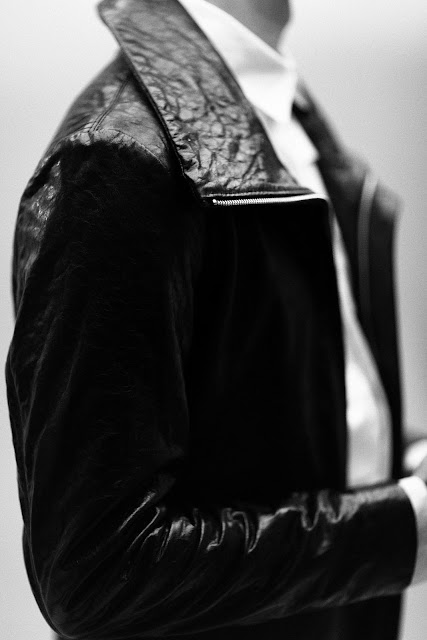 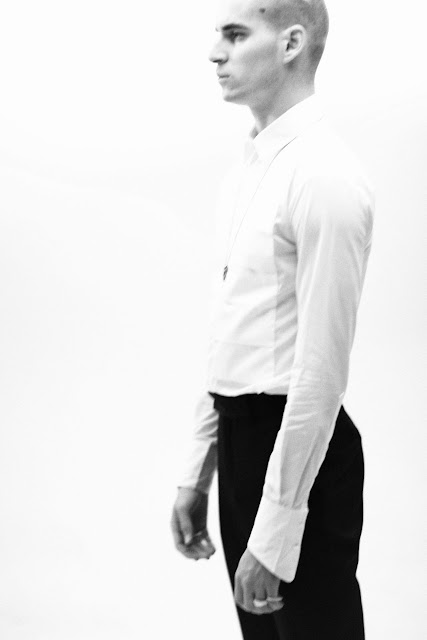 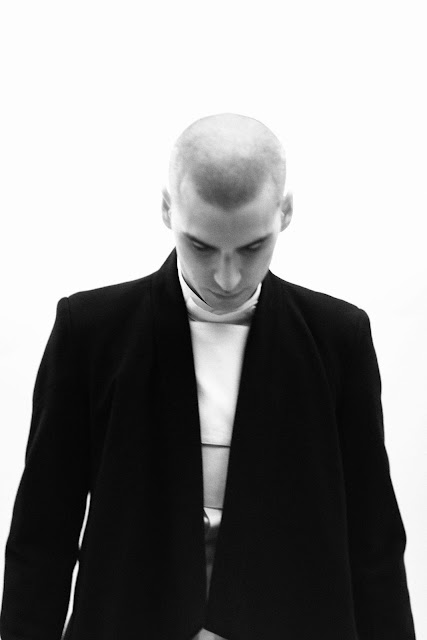