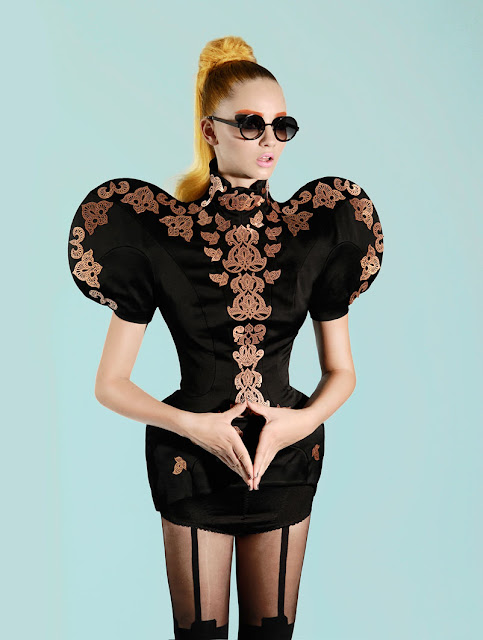 'Kitsch' is such a great word. It is onomatopaeic in the sense in that it looks like it sounds and sounds like it looks. Young Sydney-based designer Anna Langdon, the latest in a quality line of new designers to emerge from Sydney's The Fashion Design Studio, not only encapsulates kitsch in her graduate collection 'Kitschfolk und Kindheit' but moves beyond mere meaning into fabulous new territory with a carefully constructed selection of wool-based, embroidered and impeccably cut pieces. There is an inherent sense of Australia and her rural NSW upbringing with the ubiquitous Rosella reflected in the range (and featured in the video below) and an underlying nod to all things sustainable and environmentally aware. Langdon, like her school alumni before her; Dion Lee, Karla Spetic, Gary Bigini, Akira Igosawa and Alex Perry looks set to step onto a bigger stage, sooner rather than later. Stills photos by Thom Kerr, stylist: Chris Leger, make-up: Jovita Lee, hair: Lauren McCowan, model: Rose at London Models. Video below by Ryan Barry-Cotter, edited by Samuel Raftl and soundtrack by Rainbow Ride.


A Moment Makes Now from Samuel Raftl on Vimeo. 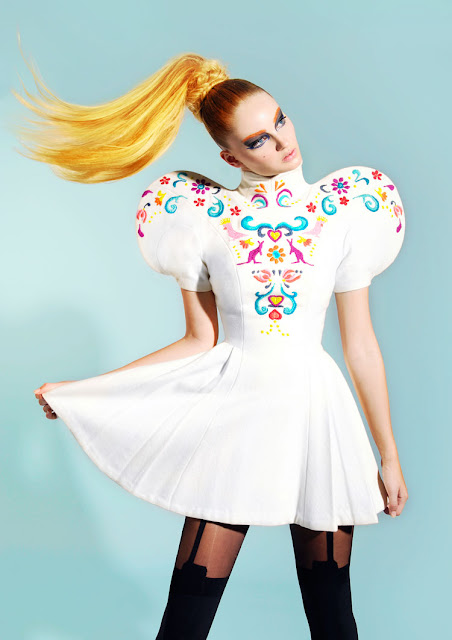 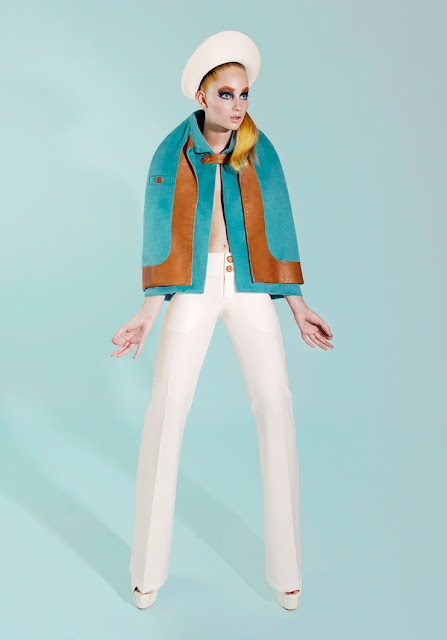 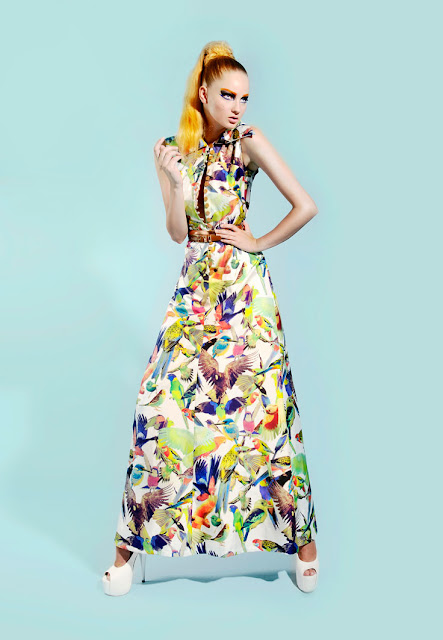 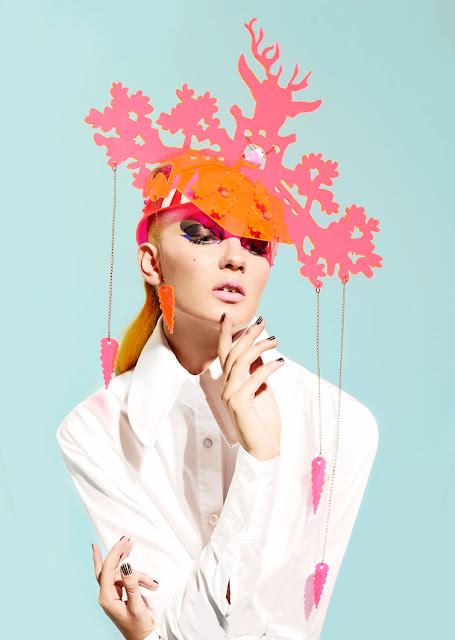 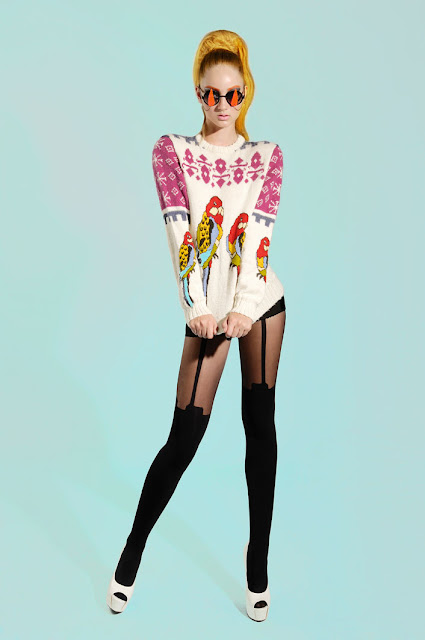 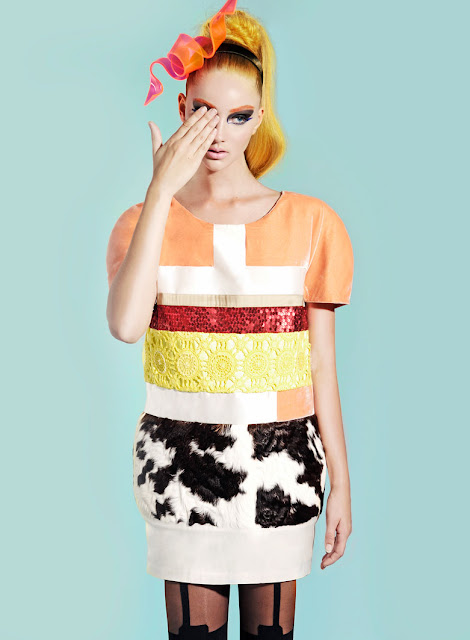 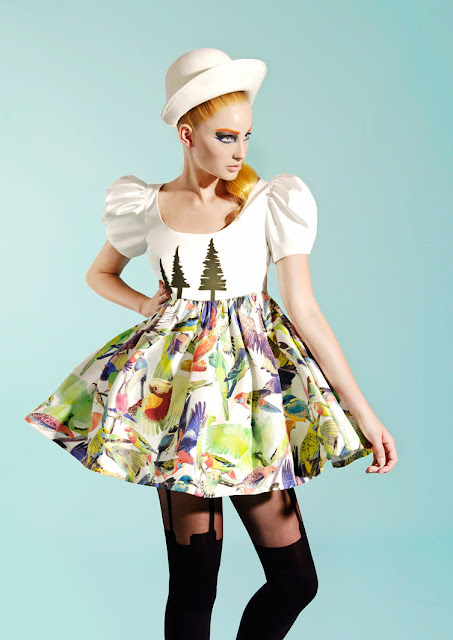 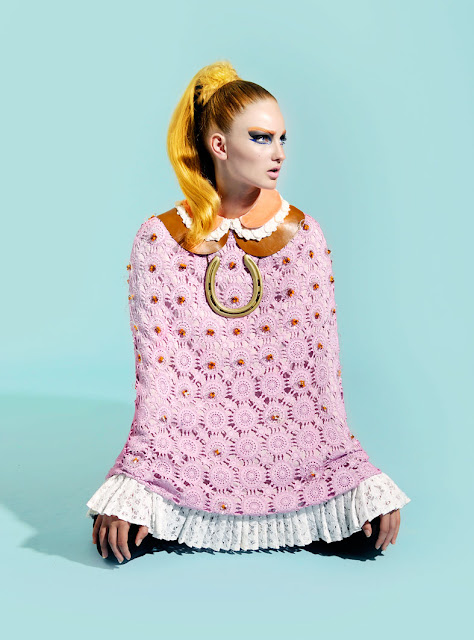