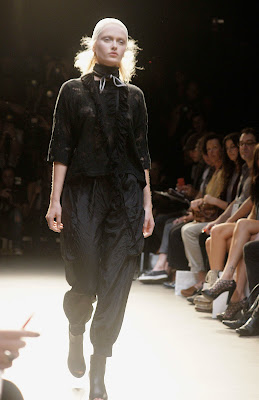 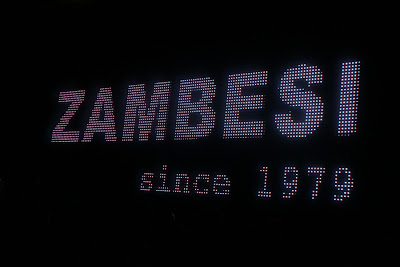 Rosemount Australian Fashion Week 2010 kicked off in fine style last night at Luxe Studios in Darlinghurst. MAC Cosmetics hosted a beautiful dinner in a room which had been dressed entirely in paper by local 'paper engineer' Benja Harney. Harney's paper installations were gorgeous as were the models from Chadwicks posing very patiently on plinths wearing paper dress creations by New York artist/costumier Zaldy. The degustation dinner by Brent Savage from Bentley Restaurant and Bar was matched by the service, or never ending lack thereof! Thanks to Jodie Matthews and the crew at MAC for starting the week off in style.

We missed Ginger & Smart this morning but heard it would have been well worth a look, ditto Seventh Wonderland. Once we had all of our phone calls, emails and meetings done we did make it down on site to have a glass of bubbly with Aussie fashion editor Paul Bui and the rather large contingent of New Zealand fashion peeps that are somewhat ubiquitous around the Overseas Passenger Terminal. After lunch at an Irish pub in The Rocks we wandered along to Zambesi in the Cargo Theatre alongside Stolen Girlfriends, Kate Sylvester and Ryder Salon crews, Margi Robertson and Isaac Hinden-Miller among others. On the slightly short Cargo Theatre runway, Zambesi was stunning. A gorgeous range of women's and men's fashion that was both utterly wearable and deeply desirable. As usual with Zambesi the range showcased the label's unique blending of fashion, fabric, finesse, flow and there is no other way to describe it, art - making the New Zealand crew rather proud. Bruno Findlay (bottom) looked especially smart in his backstage gears where he was helping mum Marissa.

Tonight we're off to Stolen Girlfriend's Club off-site in suburban Alexandra. We'll pop some piccies up in the morning... 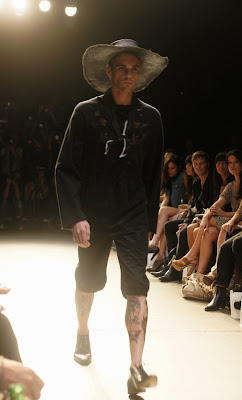 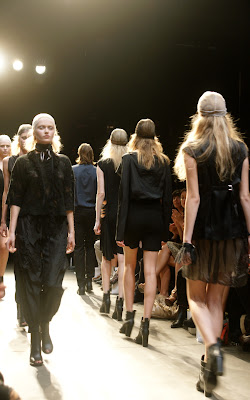 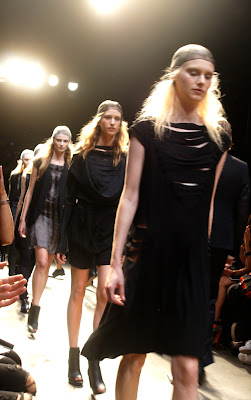 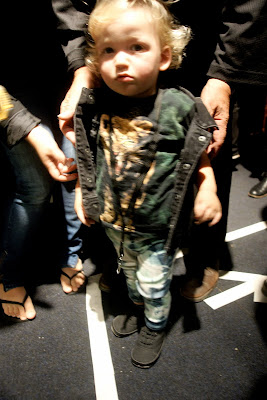 Posted by The Churchword at 7:19 PM